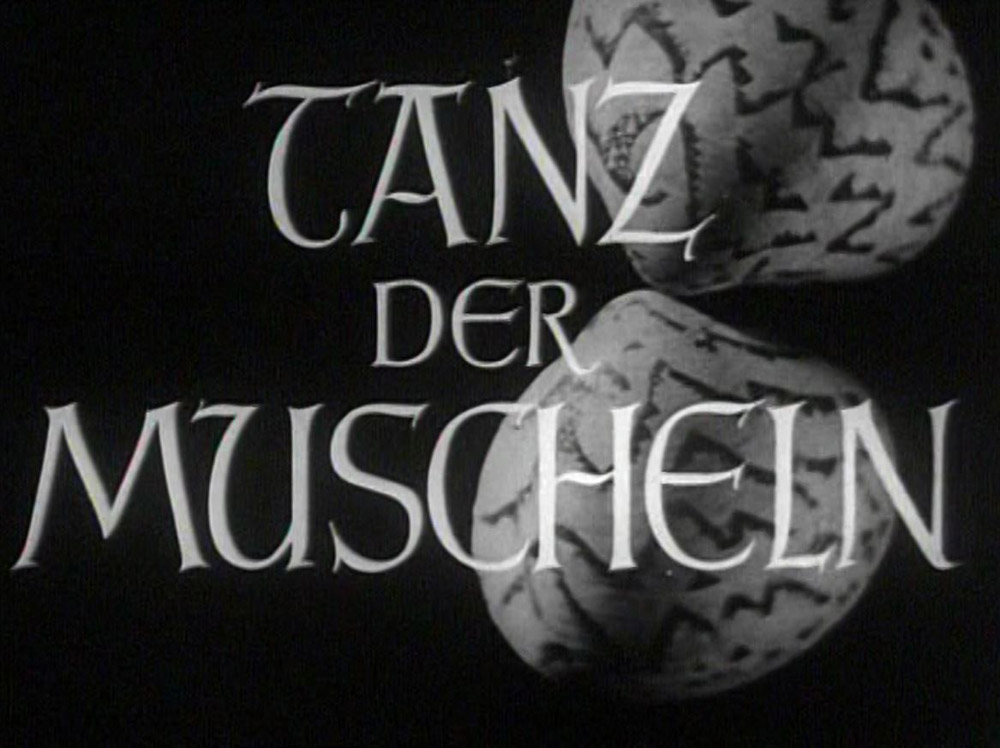 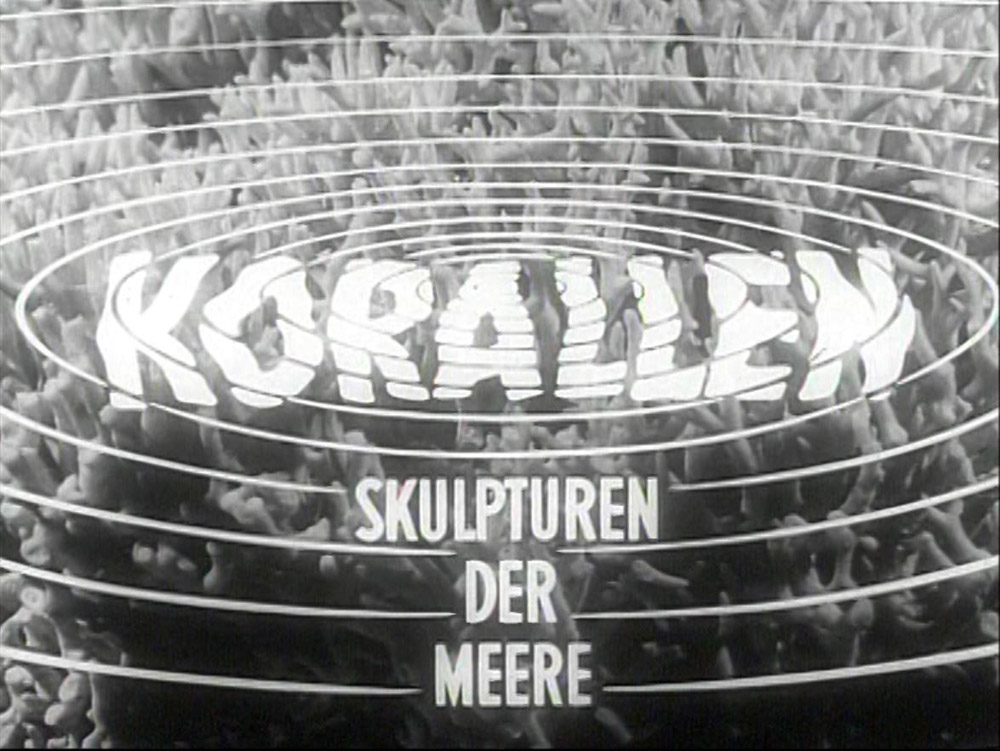 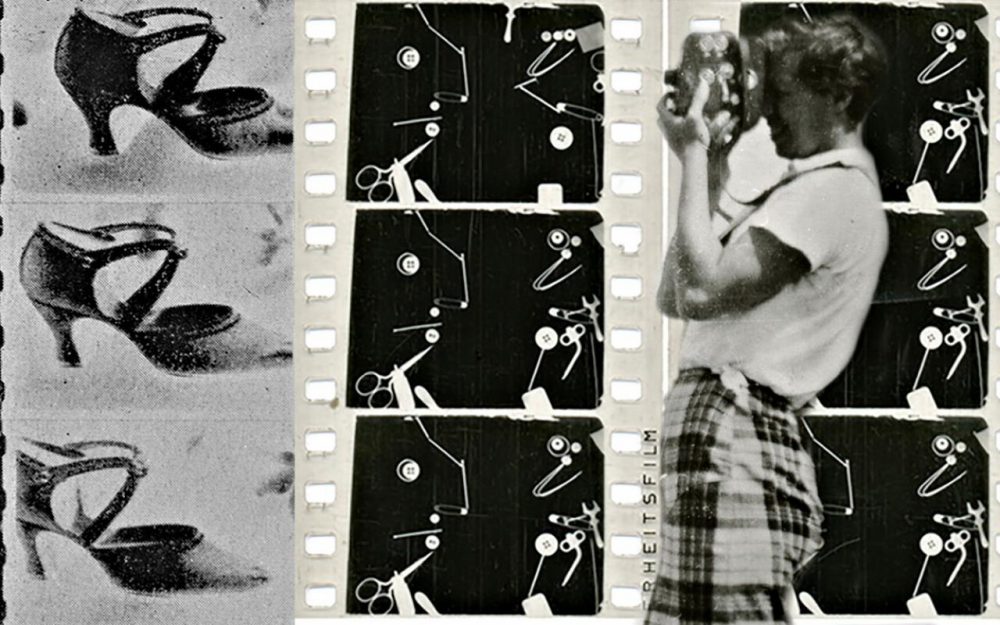 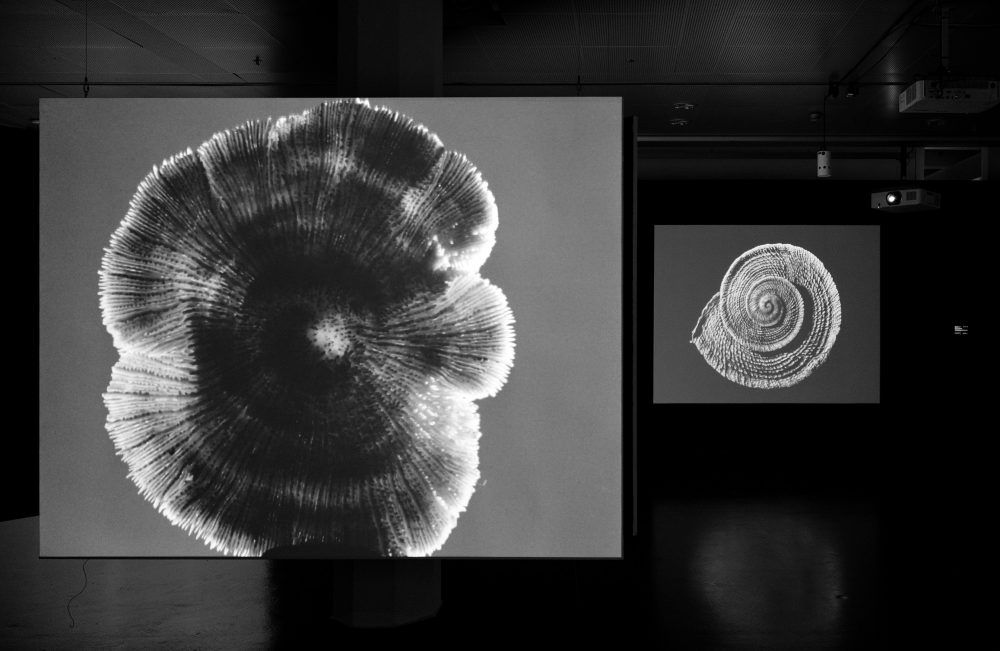 The exhibition bauhaus.film.expanded takes up the idea of total theater, which Bauhaus director Walter Gropius had designed for Erwin Piscator in 1926/27. With the help of more than a dozen film projectors, he intended to »set the space under film«.

Such multiple projections on different screens contain the visionary idea of the expanded cinema. The projection in the cinema hall is ‘extended’ and enables immersion in a virtual, cinematic environment. The exhibition »Bauhaus. Film. Expanded« uses large-scale projections to experience the spatial effect of the extended concept of cinema practiced at the Bauhaus. The films of different lengths run in loops and – placed side by side and opposite each other – always play through new, different interrelations. An homage to the moving imagery of the Bauhaus!

As one of the bravest image designers of the 20th century, Bauhaus professor László Moholy-Nagy programmatically placed technical vision with the aid of photography and film at the center of his reflections on »New Vision« – he spoke of painting with light instead of pigment. The many approaches developed at the Bauhaus range from abstract, absolute films, dance films and essayistic studies to reformist architectural and political documentaries, light projections, feature films in the theater, and cinema architecture.

Due to the current situation, the exhibition is accessible online at bauhaus.film.digitally.expanded and will not be open to the public again until July 24, 2020.