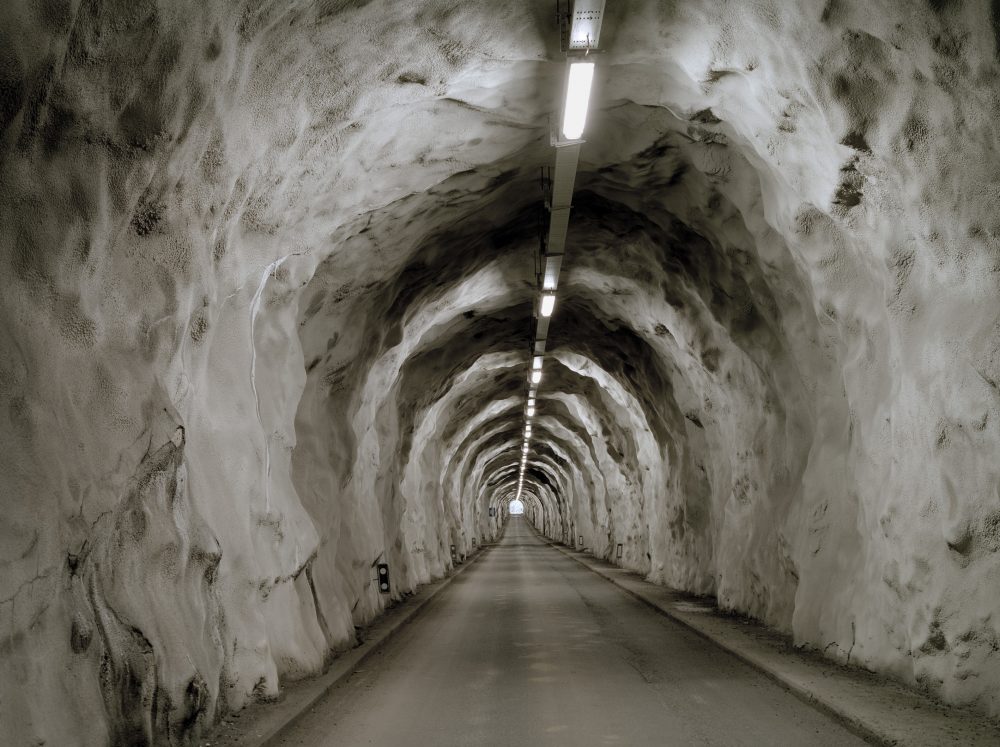 Although already known to selected art photography and photobook aficionados, Olaf Unverzart generally became a name to remember after receiving the German Photobook Prize in 2006 for his monograph sans moi. The book was an overwhelming success and was critically acclaimed by the FAZ, SZ, ZEIT, and by photography magazines, including European Photography and PHOTONEWS. Born in Waldmünchen in 1972, Unverzart studied at the renowned Hochschule für Grafik und Buchkunst in Leipzig. A student of Joachim Brohm, he earned a diploma in »Artistic Photography« before later assuming a teaching position at the Akademie der Bildenden Künste in Nuremberg in 2006. Since the success of his book sans moi Unverzart has attracted the attention of a wider public with his regular photo column in the magazine of the ZEIT and with the award of the German Photobook Prize gold medal for his book leichtes gepäck (light luggage).

The Alfred Ehrhardt Foundation is pleased to present a solo exhibition by Olaf Unverzart at its Berlin venue, which opened in January 2010. The foundation is thus continuing its series of exhibitions featuring contemporary photographic positions that address nature and constructs of the natural—drawing on the thematic focus of Alfred Ehrhardt’s work.

On view are large-format photographs from various series, some of which have been published in Unverzart’s books in the last few years. These are photographs that the passionate cyclist and mountain climber took with his plate camera in the Alps. The exhibition title STAND is a German term used in mountain climbing (in English: »belay off« or »safe«), and according to Unverzart it »means that one has a safe position and the person ahead can secure himself or herself and the person behind can let go. ›Stand‹ is also an abbreviation of the words ›Standpunkt‹ (standpoint) and ›Standbild‹ (freeze-frame), which play a role in the works exhibited.« Disappearing glaciers, the steeply inclined asphalt roads of the Tour de France, machinery crushed by avalanches, or huge cement fortifications imbedded in rock and defying nature—Unverzart’s images focus on the massive traces humankind leaves behind when attempting to master nature or those left behind by nature, when it overcomes humankind. »Just when one thinks that all possible mountain photographs had already been taken, this Unverzart comes along and does it all differently. Human intervention in nature is his true motif. The fact that he pursues this theme without ideological or pedagogical intent comes through in his work. His images are profound and subtle.« (FAZ)

Unverzart’s photographs of the Alps are complemented by the work wish you were here, 15 small-format photographs on barite paper dating from 2009, once again surprising images from the photographer. Unverzart used his plate camera and Polaroid negative film to make screen shots from over 16 hours of the legendary BBC documentary Planet Earth. The rare animals and natural phenomena he recaptured have an appeal based on a mixture of historical reminiscence and resilient natural beauty. The title indicates that the filmmakers are to be envied for having actually seen such natural wonders in the most remote corners of the world, accessible to only a few. The transformation of motifs from a historic nature film into a series of black and white still images of poetic intensity describes a state of existence that is removed from—but yet so close to—the natural world.