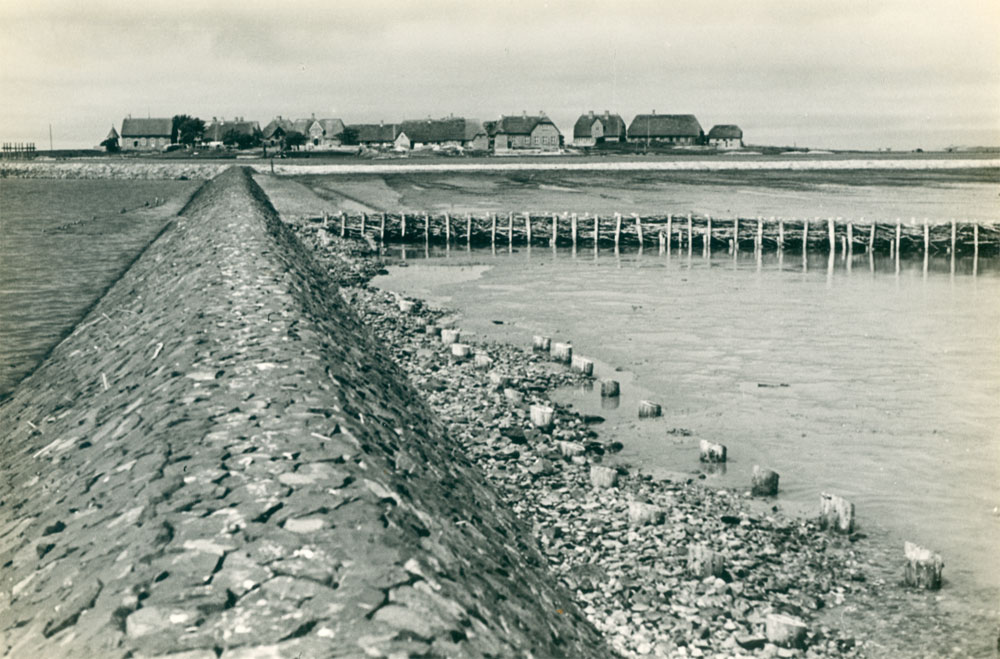 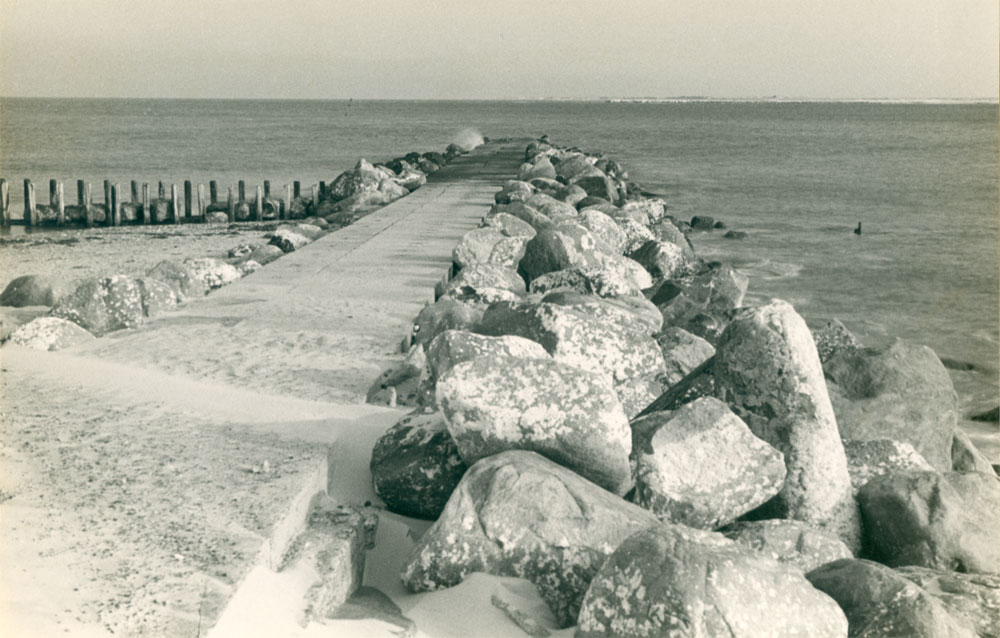 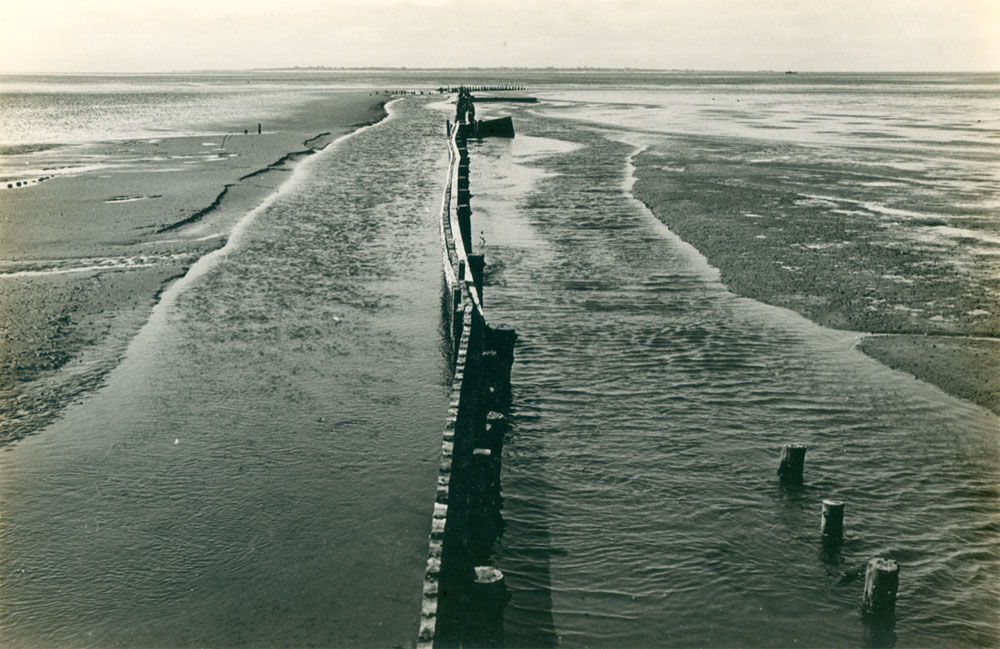 Curator Hans Bunge
The never before exhibited or published photographs by the architect, draftsman and photographer Fritz Schleifer (1903-1977) of the North Frisian and Danish seacoasts from the 1930/1940s are a real discovery!

The preservation of his photo series küstenland is a stroke of luck, because Schleifer’s photographic work has in large parts not been preserved. These photographs, on the other hand, were taken in preparation for a book publication by the Hamburg publishing house Heinrich Ellermann, which never came to being. As a former student at the Bauhaus, Schleifer was able to bring his experience of the Bauhaus basic course into his preliminary course at the Landeskunstschule Hamburg from 1930 onwards, before he, like his colleague Alfred Ehrhardt, was dismissed by the National Socialists in 1933 because of his modern view of art. The significant pictorial direction of his photographs identify him as a representative of the »new vision« and avant-garde photography of the 1930s. Following in the footsteps of Albert Renger-Patzsch, Arvid Gutschow and Alfred Ehrhardt, he directed his gaze, trained in pictorial architecture, to the graphic structures of these coastal landscapes characterised by sea, beach and dunes, whereby he, as an architect, unlike his models, included people and their buildings.