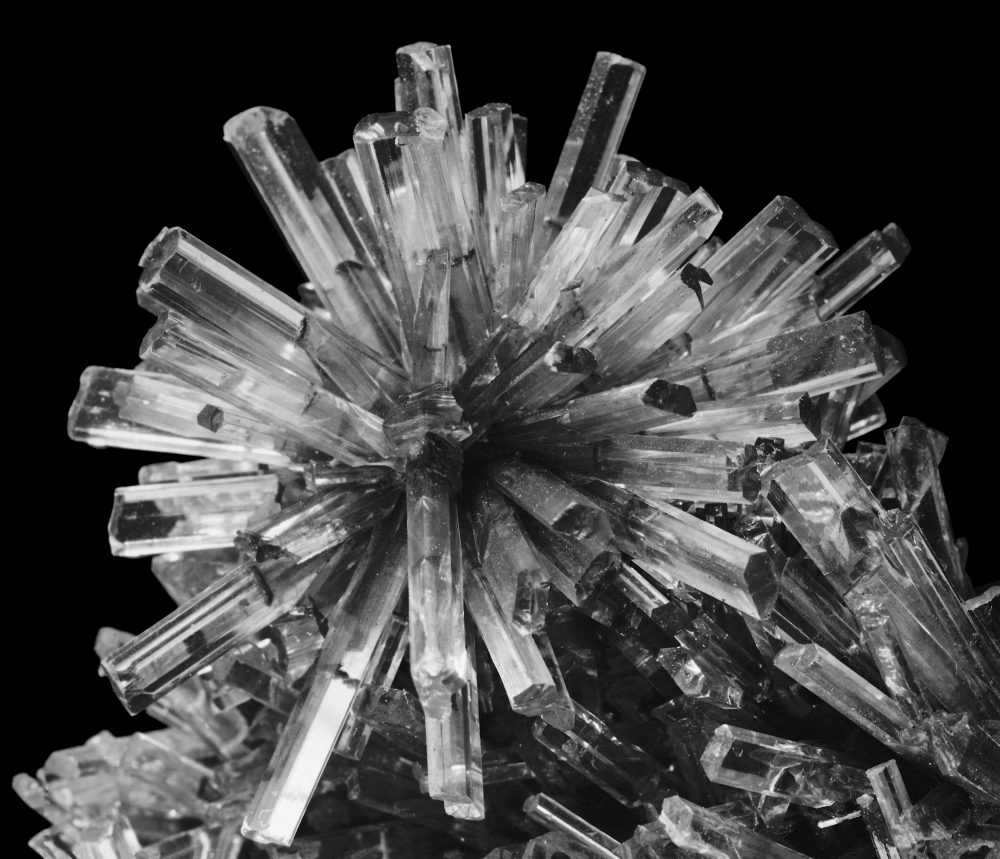 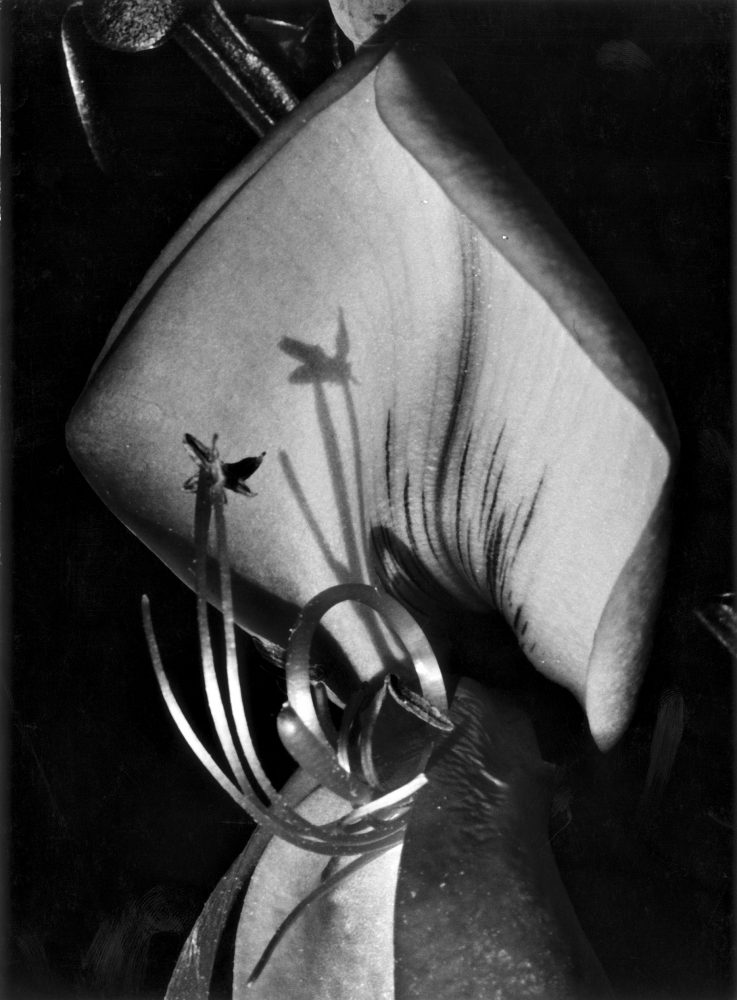 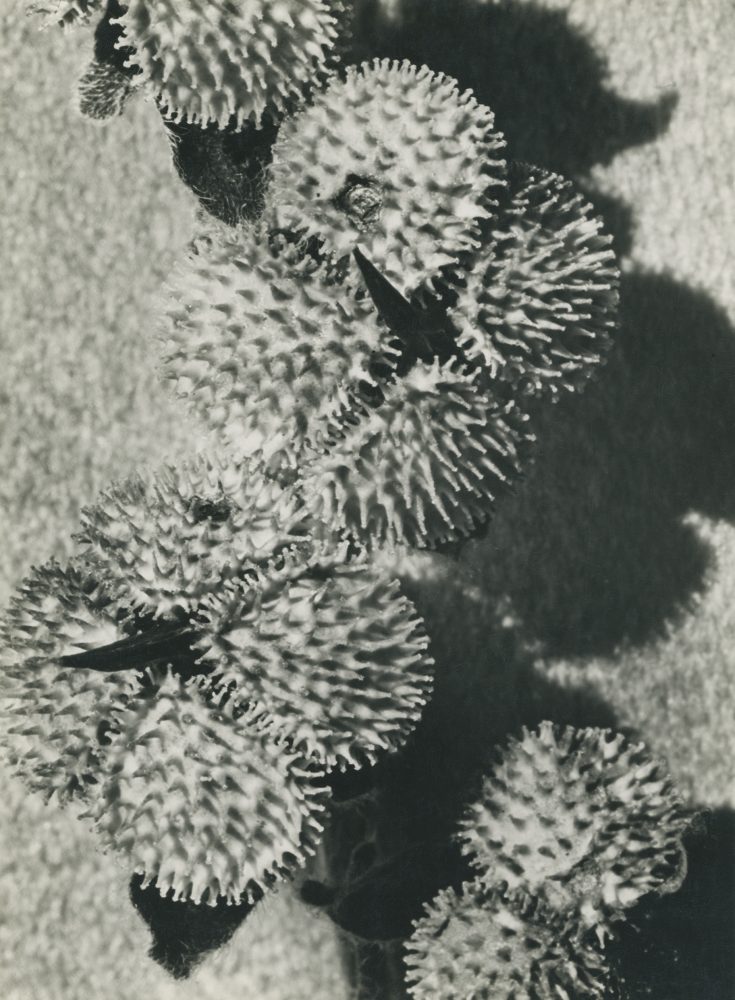 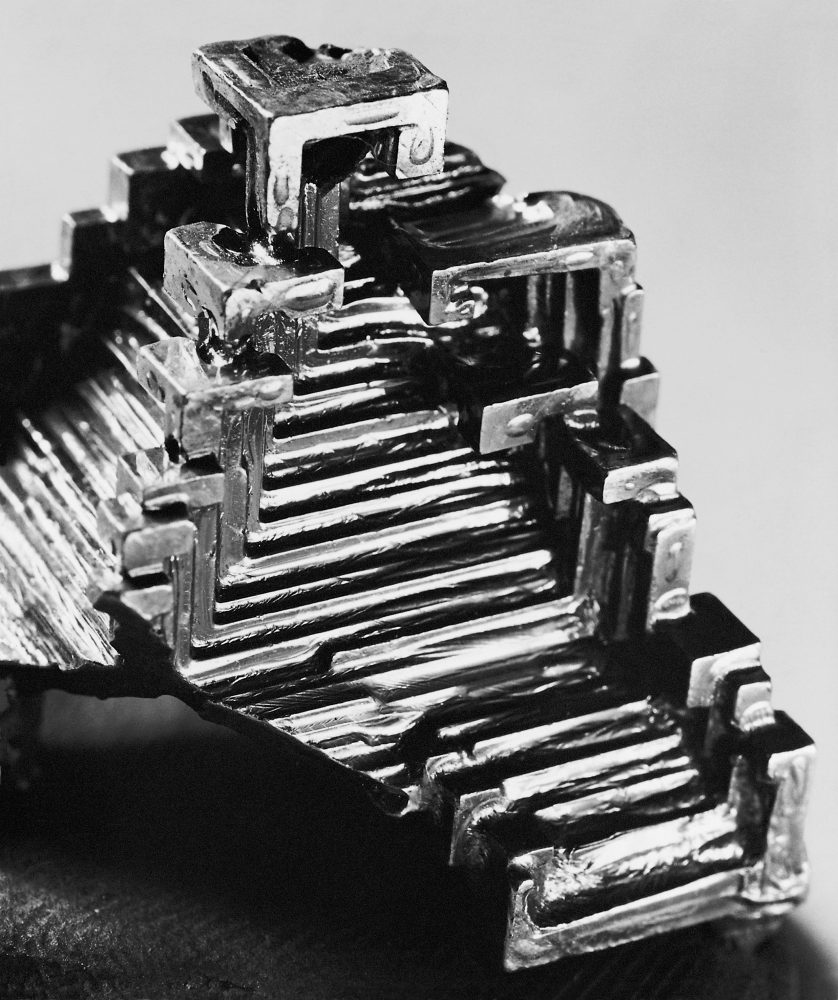 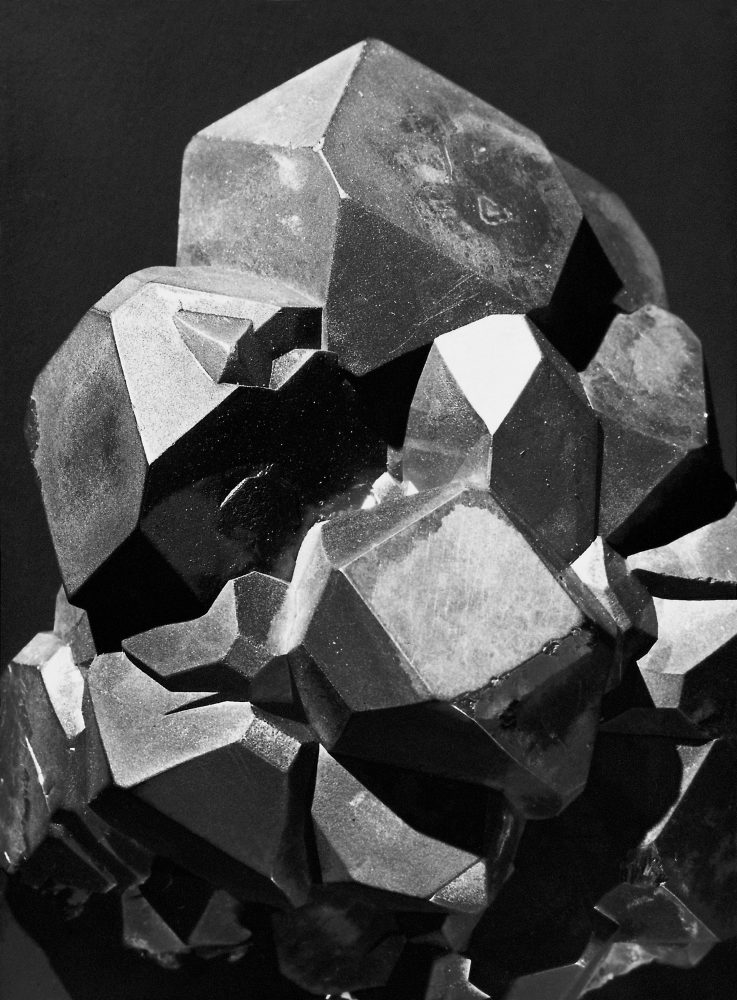 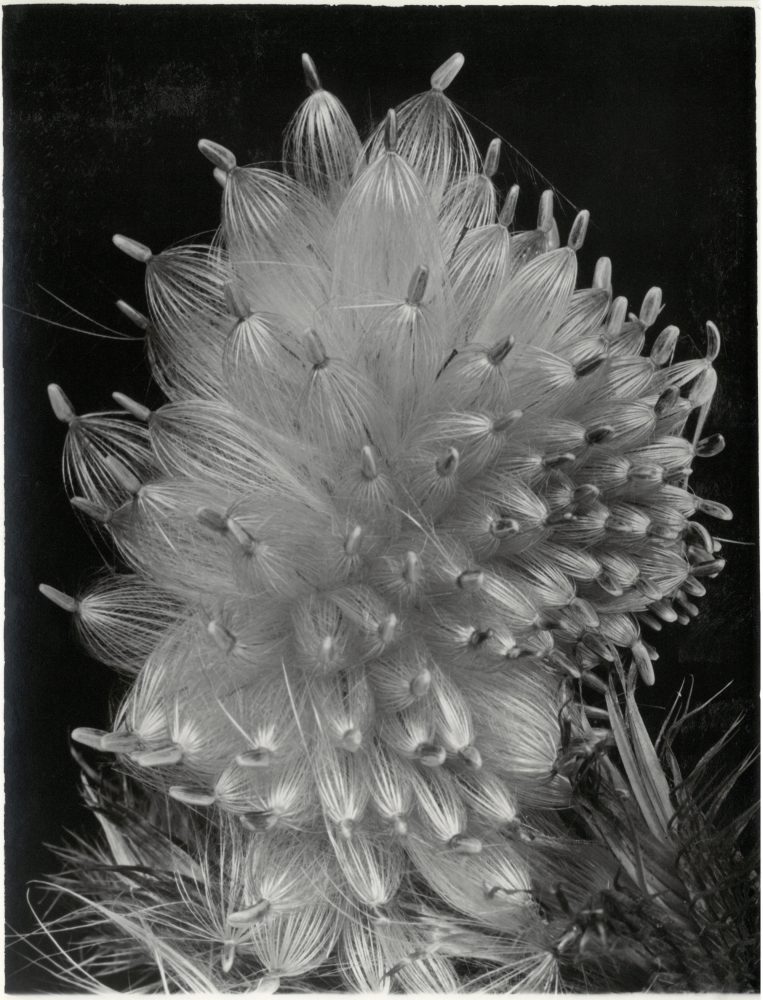 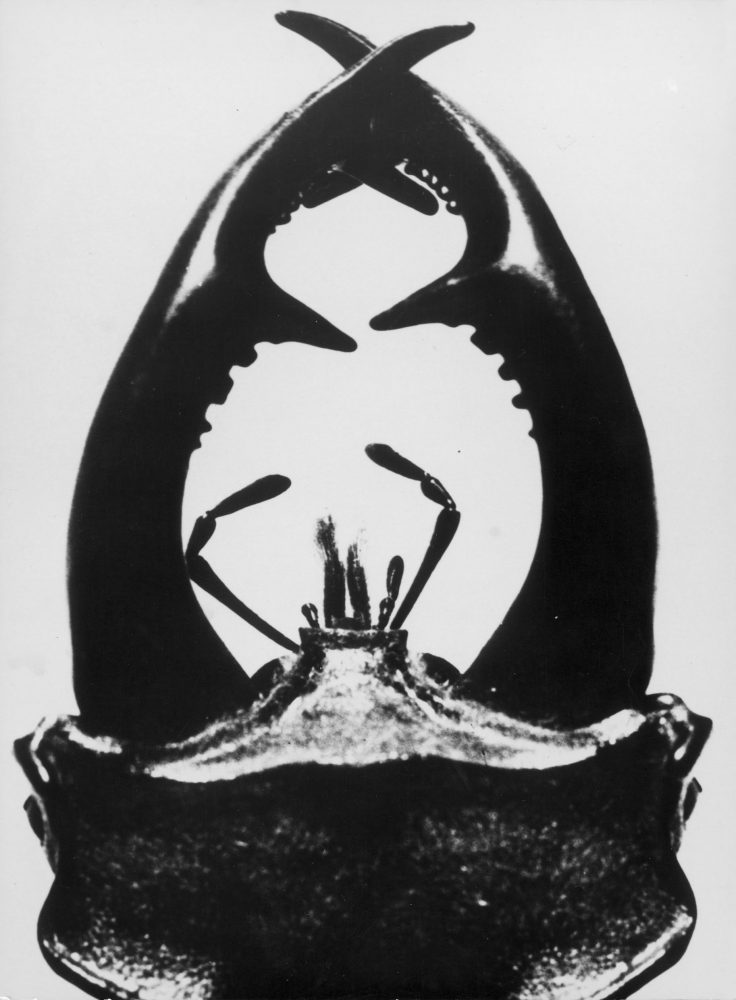 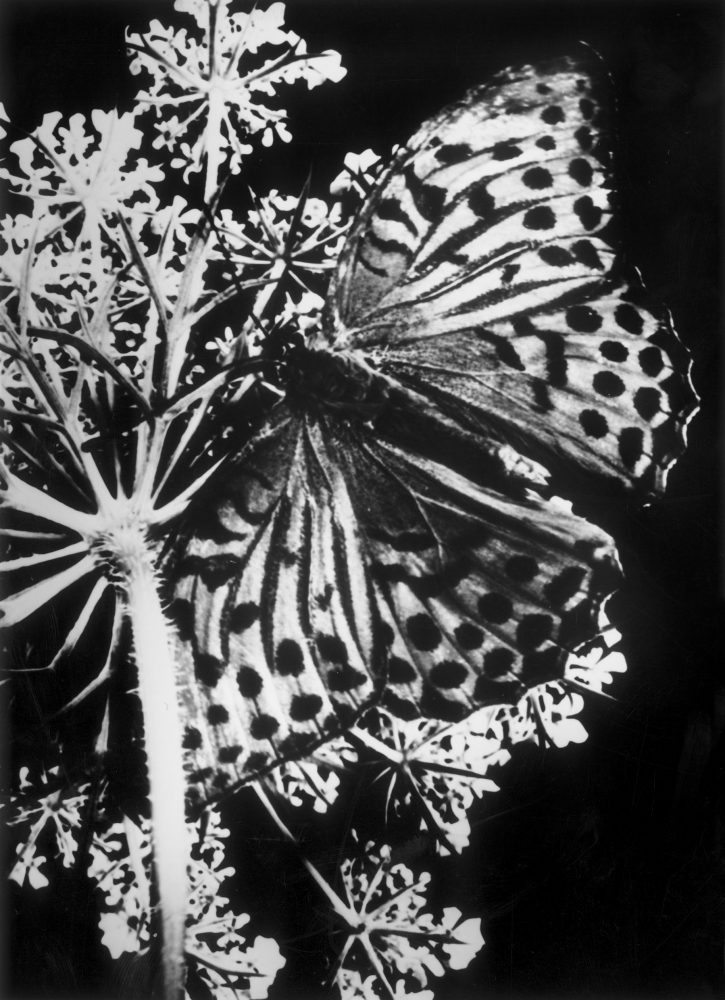 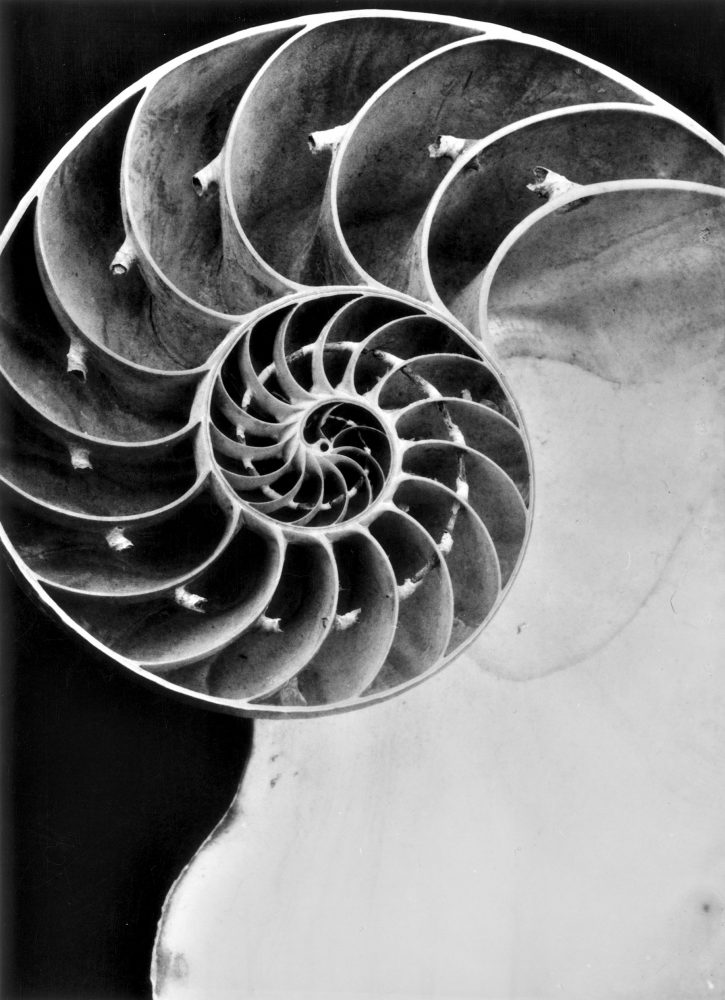 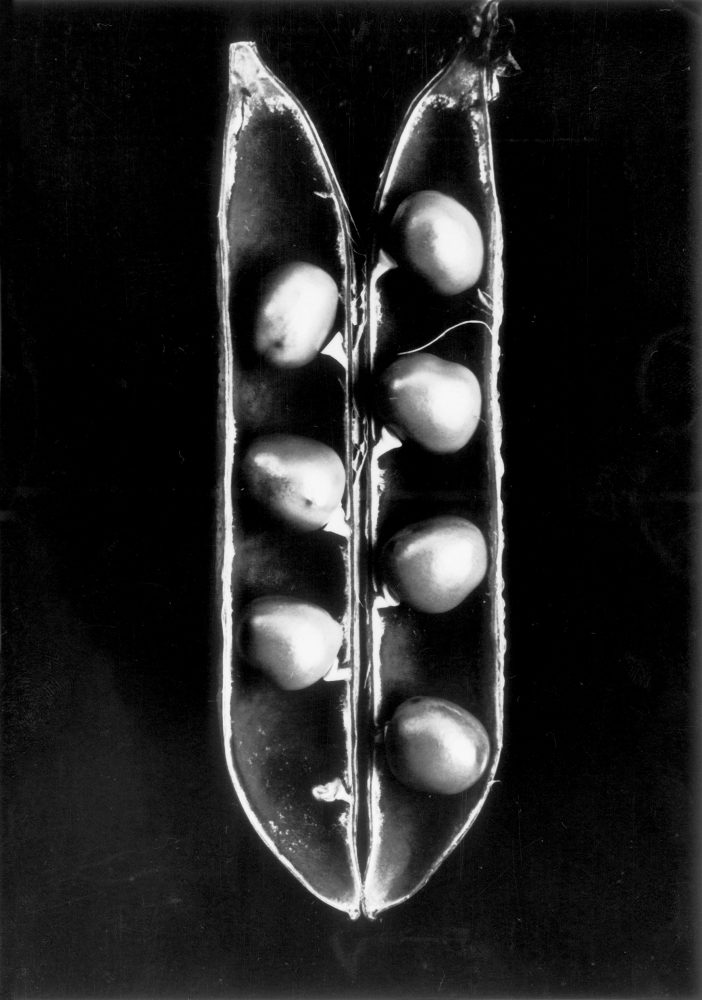 “How marvelous even the minutest crystal appears when properly illuminated and enlarged […] Koch is a pioneer who opens up an entirely new world for us, not one scientifically true-to-life, because things don’t look this wonderous in reality; but artistically wonderous.” –  Adolf Herz (1931).

Fred Koch (1904–47) counts as one of the most important photographers of the Weimar Republic. His black-and-white, New Objectivity-style photographs mainly feature detailed images of plants and crystals, but also frost formations, corals, conchylia, insects, as well as X-ray images.

Koch had fallen into obscurity given the anonymity of his published works, his turn toward press photography, and his untimely death. Now, thanks to extensive research and attributions, his work can be discovered in an extensive solo exhibition organized by the Alfred Ehrhardt Stiftung showcasing around 100 works from the 1920s to 1930s. His passion for natural forms unites him with Alfred Ehrhardt (1901–84), for whom Koch’s crystal photographs were a source of inspiration. Friends of the photo aesthetics of Karl Blossfeldt (1865–1932), Aenne Biermann (1898–1933), Albert Renger-Patzsch (1897–1966), or Alfred Ehrhardt will be richly rewarded.

The Alfred Ehrhardt Stiftung has focused on Fred Koch’s work since 2004. That his photographs of crystals and minerals far surpass in quality the photos of the great New Objectivity master Albert Renger-Patzsch was clearly documented in the earlier exhibition Lebendiger Kristall (2004). Koch was introduced to photography in 1922–23 by Renger-Patzsch, then manager of the Folkwang-Verlag image archive of author and publisher Ernst Fuhrmann (1886–1956), for whom he was producing enlarged images of plants. These photographs of plants mark the beginnings of New Objectivity photography. Koch succeeded Renger in 1928 and expanded the plant photo archive, which was featured in Fuhrmann’s publication Die Pflanze als Lebewesen. Eine Biographie in 200 Aufnahmen.

Fred Koch brings out the floral beauty, grace, and splendor of plants, thereby maximizing the stylistic means of New Objectivity photography. The plants are viewed frontally, photographed from below, dramatized with pinpointed lighting to a surreal, alienated degree and abstracted with extreme cropping. Koch made use of light reflections and powerful shadows to underscore the three-dimensionality of plants in a dramatic, almost theatrical manner. The other grand master of modern photography, Karl Blossfeldt, also shot his plants in a rather sober, matter-of-fact, and austere manner; Koch, by contrast, presents the plants like portraits. In his intensive examination of Ernst Fuhrmann’s “biosophy,” Fred Koch develops an unparalleled, distinct style all his own. Fuhrmann’s organic-ecological thinking around the interconnections between human and plant life-processes is based on the animalistic function of the plant as a demonic and sexualized living being. In his texts and image captions, he compares parts of plants to flesh, bones, hands, musculature, and sexual and sensory organs. Taking up Fuhrmann’s ideas, Koch’s depictions deliberately evoke sexual associations and connotations, and thus emphasize the “vitality of plants” more pointedly than any other photographer of his time. In 1931, author Will Vesper extolled Fred Koch’s “masterly photographs of plants depicting the fantastic structure of these living beings as if under a magnifying glass […]. It’s like watching plants move, form, rejoice, fight, conquer, suffer, and die, like living beings, which they are.”

Koch was a tireless tinkerer, he designed special cameras for extreme depths of field in macro photography, optimized his equipment and analyzed lighting modalities down to the minutest detail. This differentiates him markedly from others in terms of his photographs of crystals and minerals. In a variety of texts, he reveals technical refinements and tricks to his readers: “With crystals, in addition to their formal and material characteristics, special attention must be paid to how they behave with light.” Koch’s knowledge of the complex spatial structures, strict laws, transparency, and light refraction of crystals, allowed him to bring out the aesthetic qualities of the substance and architectural structure of his subject matter in particularly brilliant fashion. In their richness of detail, clarity, and precision, many of his photographs of crystals surpass those of his contemporaries.

Now Fred Koch’s name can and should find its way into future publications on New Objectivity photography. The Alfred Ehrhardt Stiftung dares to take the step towards a real rediscovery.

A catalog is being published on the occasion of the exhibition Fred Koch. Nature Photography of the 1920s and ‘30s (German/English, texts by Rainer Stamm, Stefanie Odenthal, Snoeck Cologne, 2022).