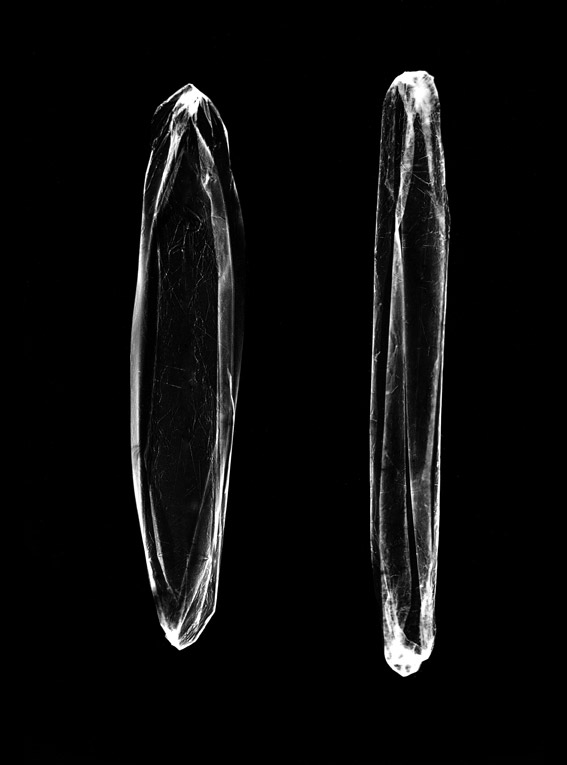 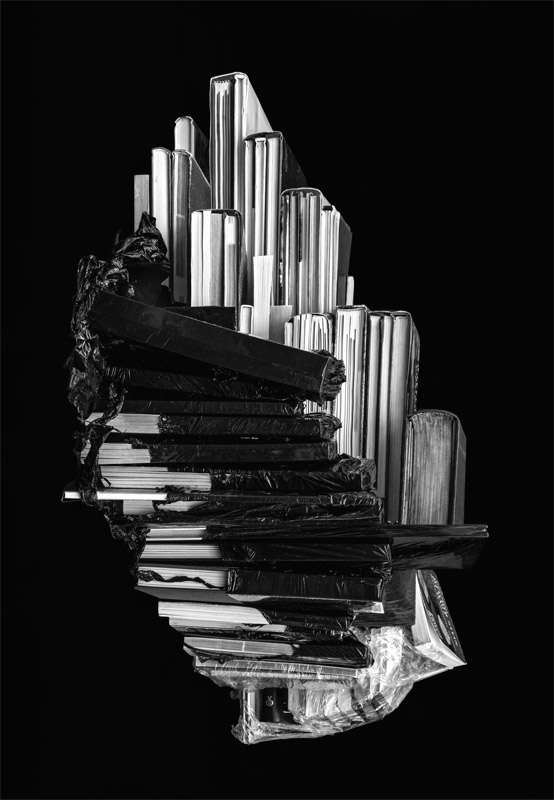 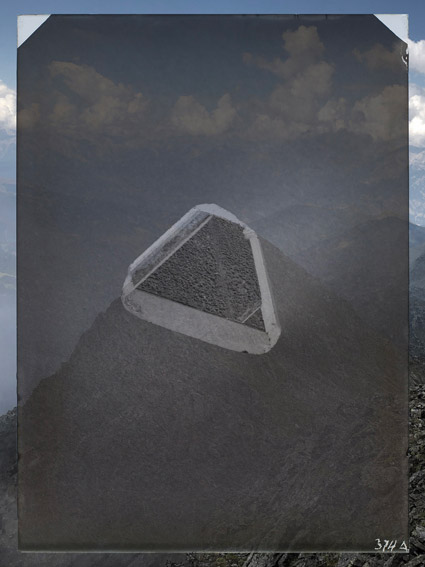 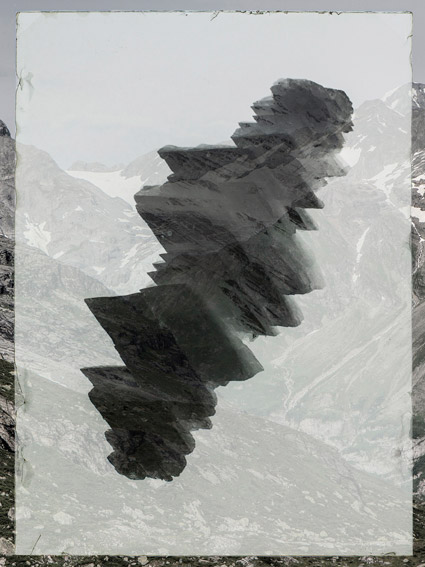 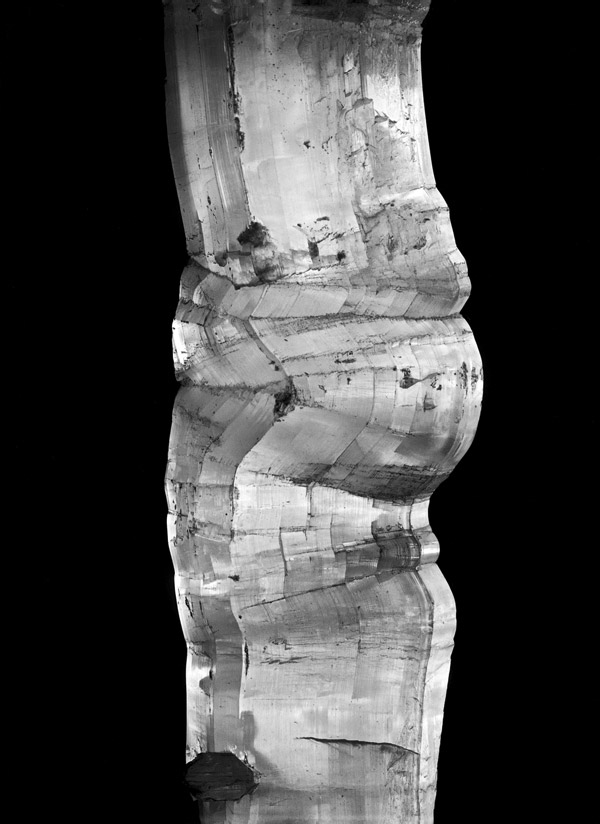 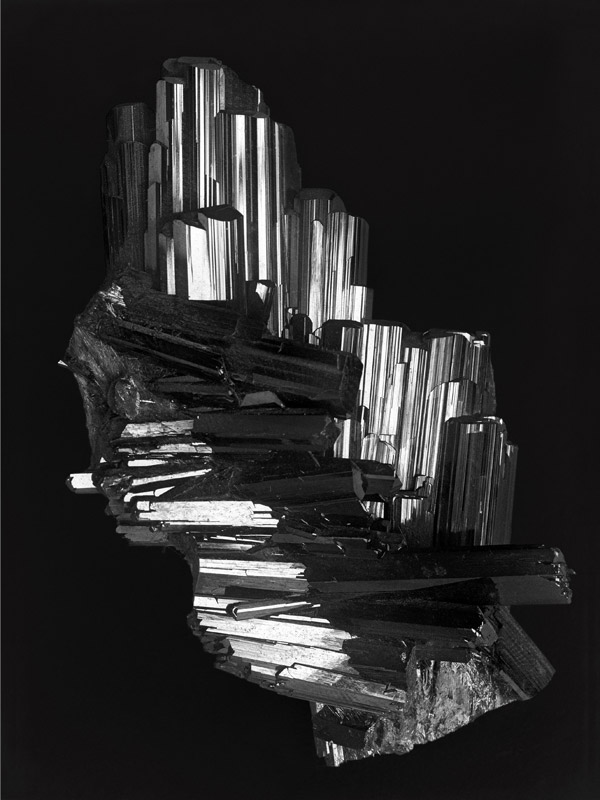 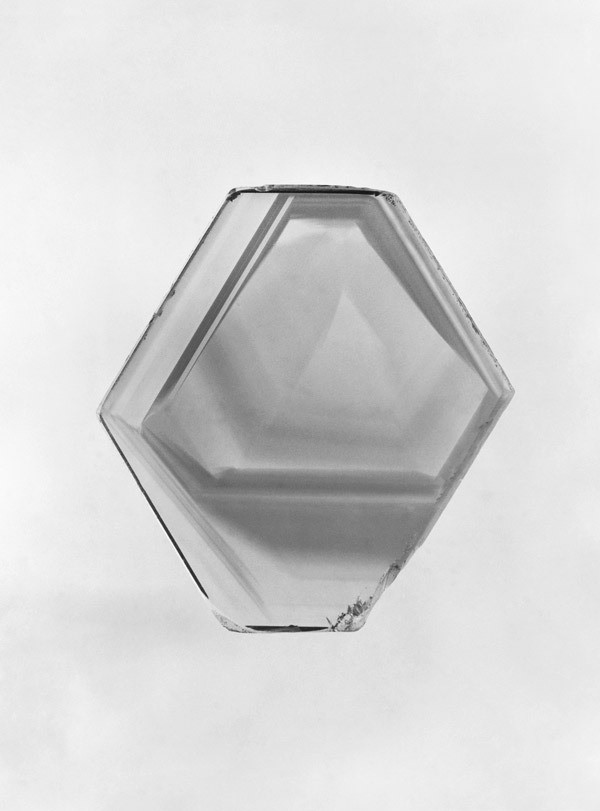 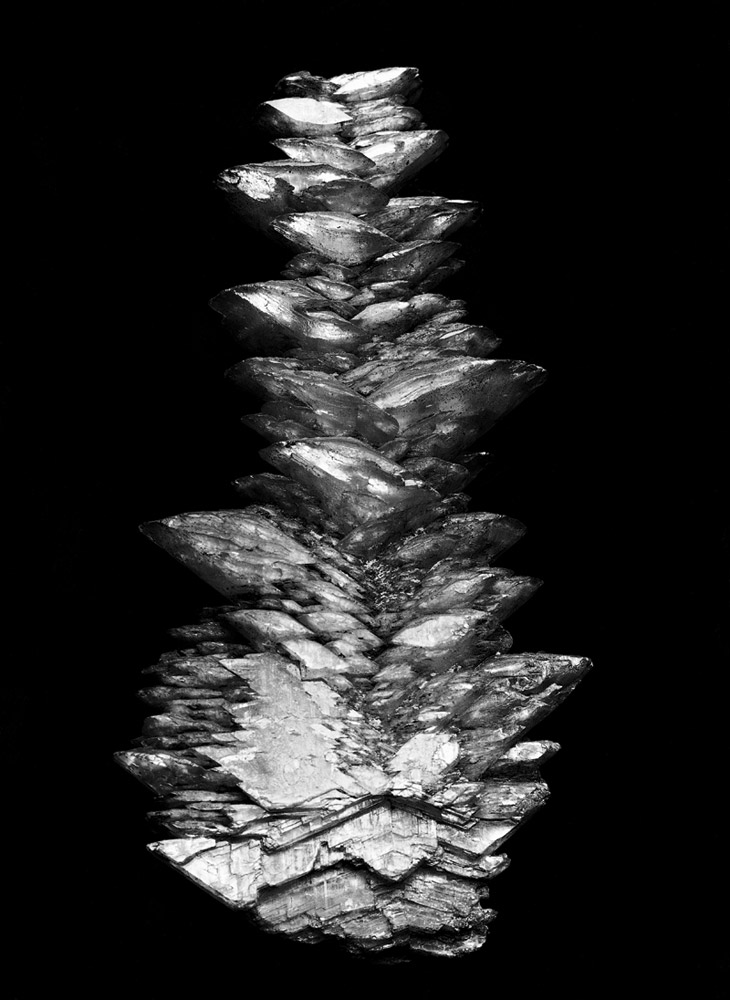 Presented for the first time in Germany, the exhibition Cristal réel by the German-French artist Isabelle Le Minh (b. 1965) calls attention to the archival work of the Alfred Ehrhardt Stiftung that normally remains hidden from view: the cataloguing of approx. 20,000 photographs and the restoring of 1,000 glass plates. This archival work offers not only the impetus for further art historical research but also inspiration for new artistic engagements.

A number of contemporary artists have already undertaken an examination of Alfred Ehrhardt’s work. But no one has interpreted Ehrhardt’s work as intensely, directly, and profoundly as Isabelle Le Minh. Her new work is part of her After Photography series in which she reinterprets the works of master photographers and examines their creative methods. Following her investigations of Henri Cartier-Bresson, Hiroshi Sugimoto, and Bernd and Hilla Becher, she now turns her attention to Alfred Ehrhardt.

In emphasizing particular aspects of photographic archives conceptually, Isabelle Le Minh addresses in her work not only the photo-historical conditions of photography but also its photo-theoretical underpinnings. Here she has elected to work with Alfred Ehrhardt’s crystal photographs, one of his most fascinating body of works consisting of 600 photographs and 400 glass negatives. This is no coincidence since Le Minh studied crystallography prior to studying art—she also understands the world of regularly shaped crystals from a scientific perspective. The exhibition title Cristal réel is a term from crystallography describing imperfect crystals found in nature. Two new series form the basis of the exhibition: Kristallklar and Cristallogrammes. In Kristallklar, Le Minh combines Ehrhardt’s negatives, including their imperfections and retouchings, with landscape images found on the internet of the crystals’ particular places of origin. The artist plays with the ambivalent character of photography: on the one hand it is a factual document, on the other a subjective construction; Ehrhardt approaches crystals as objects for scientific research, but he also transforms them into objects of his aesthetic worldview. Cristallogrammes is a series of photograms in which small, abstract constructions made of photographic archive materials are arranged on light-sensitive paper so that they resemble crystals in their final form.

Kindly supported by the PERSPEKTIVE Fund for Contemporary Art & Architecture of the Bureau des arts plastiques des Institut français, sponsored by the French Ministry of Culture and the Goethe Institute.