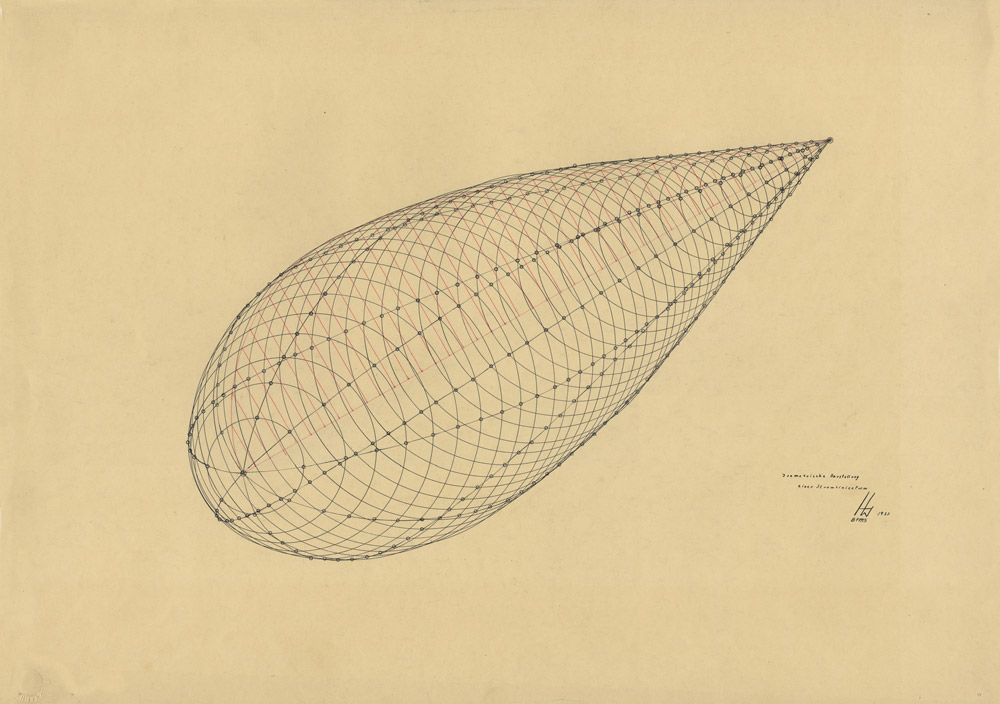 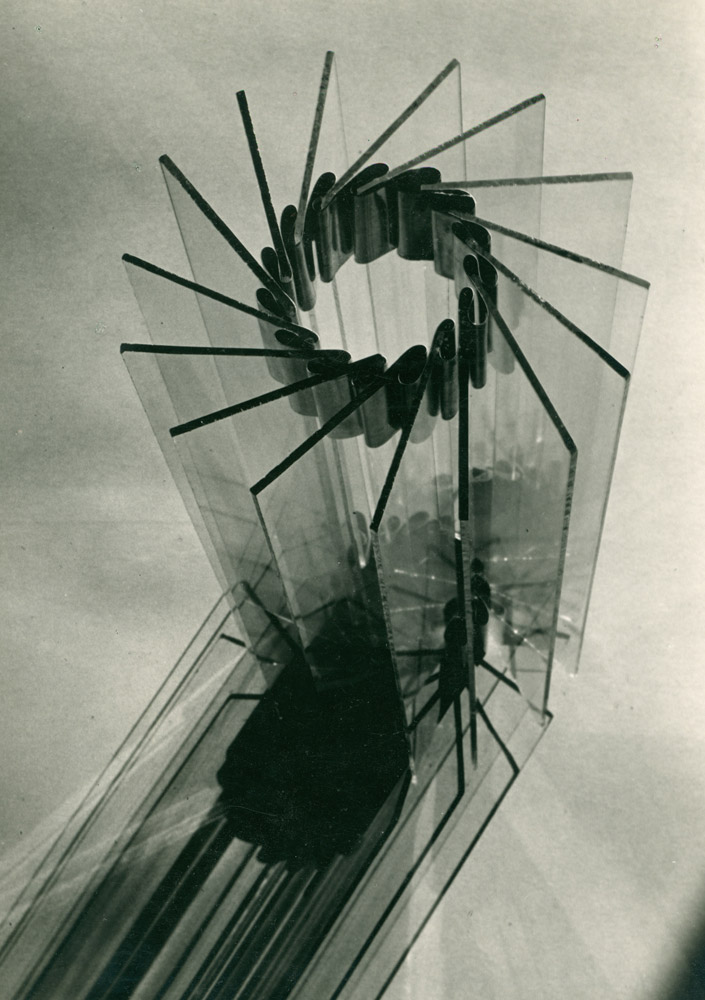 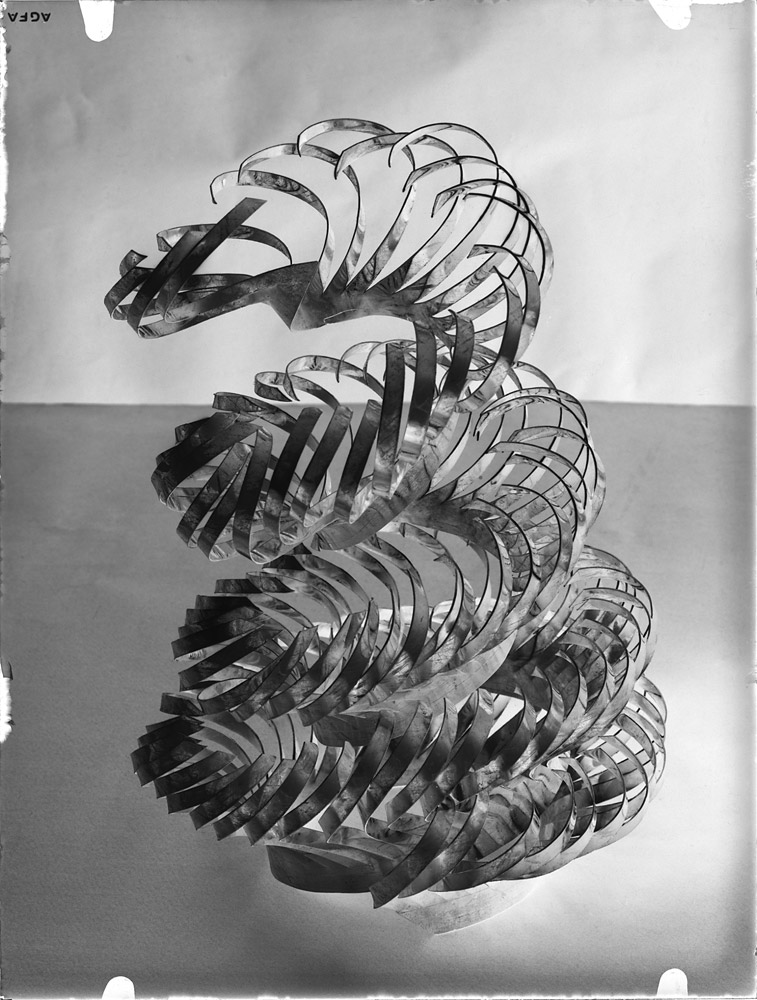 The exhibition presents photos of student works from the preliminary classes taught by Fritz Schleifer at the Landeskunstschule Hamburg between 1930–33 that were preserved on glass negatives in the archive of his son Jan Schleifer. But during exhibition preparations, curator Hans Bunge, working together with Jan Schleifer, also made an extraordinary discovery for the exhibition: original student works Fritz Schleifer had hidden in the basement of his house that were saved from confiscation and destruction by the National Socialists.

Fritz Schleifer studied from 1922–1924 at the Bauhaus in Weimar under Oskar Schlemmer and Wassily Kandinsky and also knew other master instructors well including Lyonel Feininger. The Bauhaus poster of the first Bauhaus exhibition held in Weimar in 1923 can be traced back one of Schleifer’s designs. Following his architectural studies in Munich and professional activities at various architectural firms in Hamburg, he was hired, as was Alfred Ehrhardt, in 1930 as a »freelance artistic instructor« to teach the newly introduced classes at the Landeskunstschule Hamburg. At the time, its new director Max Sauerlandt expected the hiring of both former Bauhaus students to provide new impulses reflective of Bauhaus pedagogy.

In 1933, Sauerlandt, Schleifer, and Ehrhardt were immediately dismissed. What had not already been destroyed of the student work was sent to the Reichskammer der bildenden Künste [Reich Chamber of Fine Arts] in Berlin in 1937 »as evidence of cultural decline.«

Upon his immediate rehiring by the Landeskunstschule in 1945, now as the head of an architectural class, he had prints made from many of the negatives. These served now as additional corroboration of a (his) teaching method inspired by Bauhaus pedagogy.

Three photos of student works were selected in 1951 for a Landeskunstschule brochure as ideal examples of the foundation courses reintroduced in the post-war period. The brochure states: »The aim of the foundation courses is to establish the basis for a true modernity that one can draw from when designing the objects of everyday life and creating art.« Although Fritz Schleifer is not the author of this statement, it represents the impact of his teachings, which is reflected in the examples presented in the exhibition.

Glass negatives created by Alfred Ehrhardt documenting student work from the preliminary course are also presented as part of the exhibition.