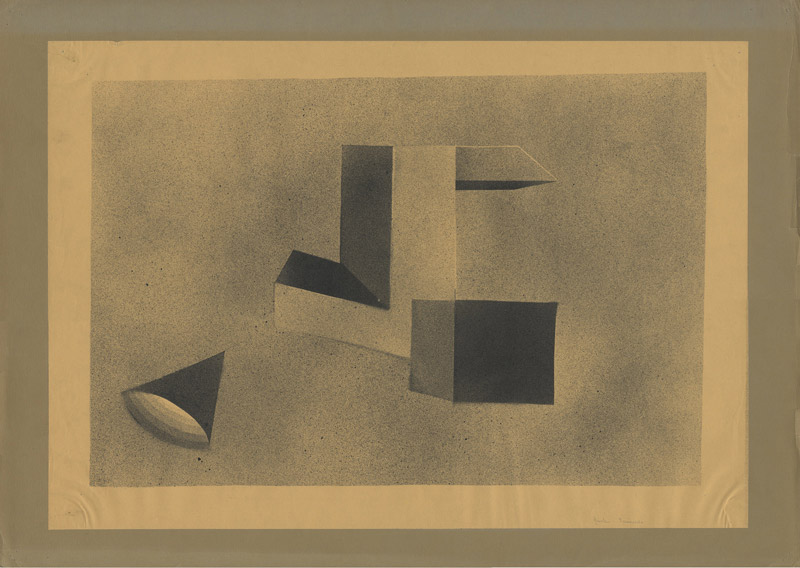 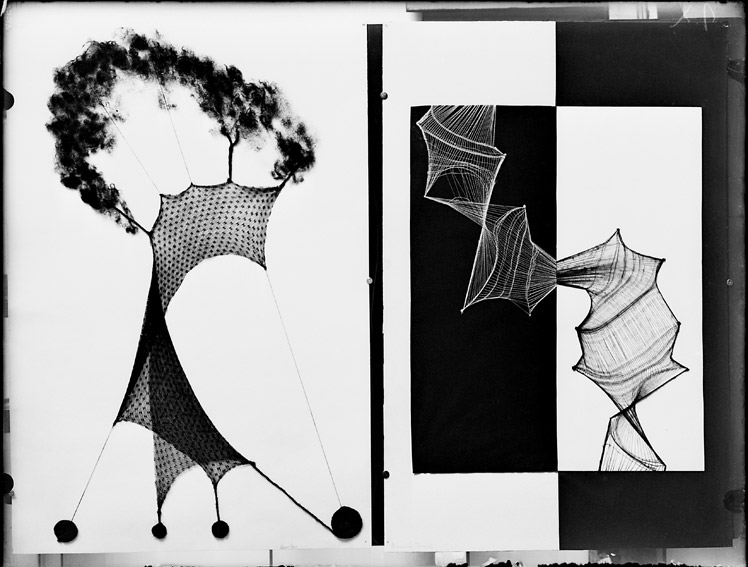 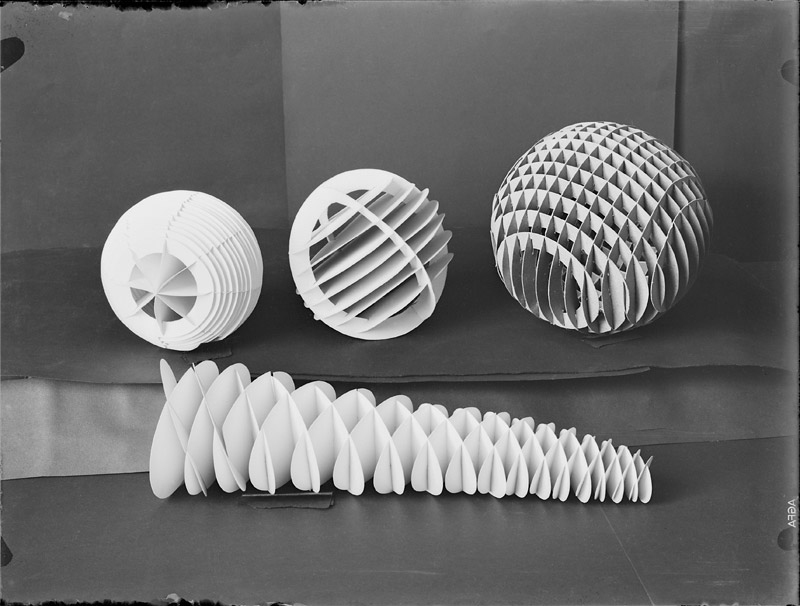 In 1930 the new director Max Sauerlandt appointed Alfred Ehrhardt and Fritz Schleifer to the Landeskunstschule in Hamburg. For the first time they were to apply their experiences gained at the Bauhaus in the classes of Josef Albers to the newly established preliminary courses in Hamburg. The faculty staff of the Landeskunstschule – among them also Johann Bossard – viewed the preliminary courses critically.

After the National Socialist assumption of power Sauerlandt, Ehrhardt, and Schleifer were dismissed in April 1933. The works of their students were, if they still existed, sent to the Reich Chamber of Fine Arts in Berlin as »evidence of decay« in 1937.

Both Alfred Ehrhardt and Fritz Schleifer, however, had previously saved a folder with student works from destruction. Their rediscovery as part of the research on the anniversary »100 Years Bauhaus« is a sensation. The exhibition at the Kunststätte Bossard shows selected student works as well as contemporary photographs and documents from these folders.