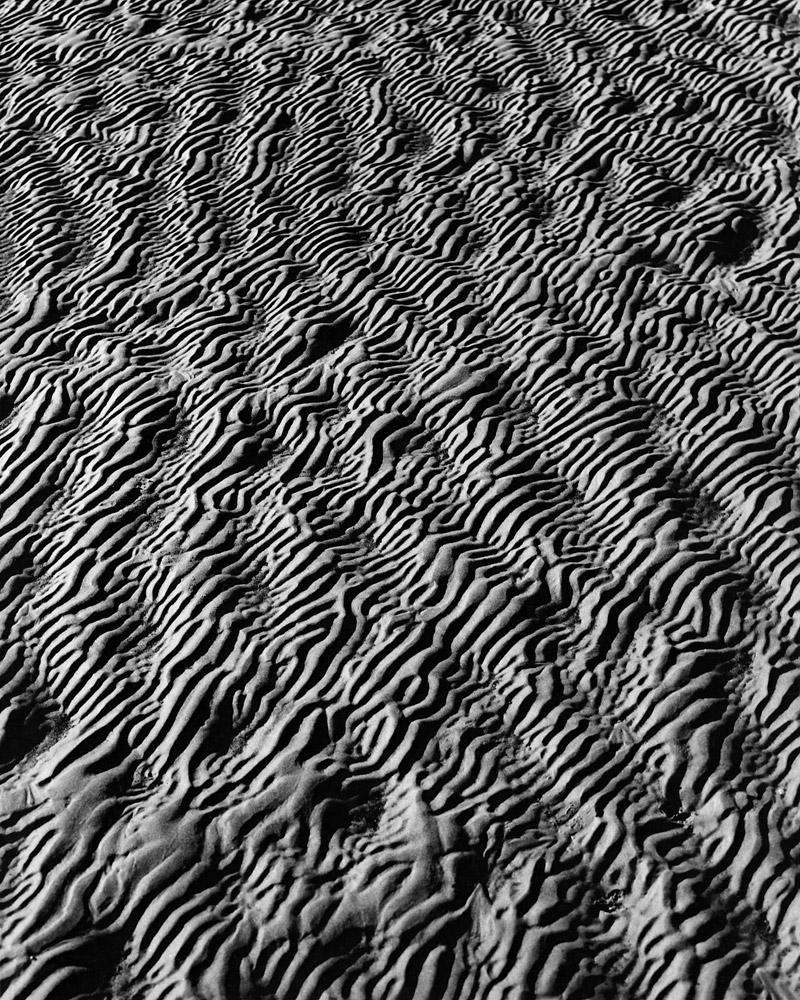 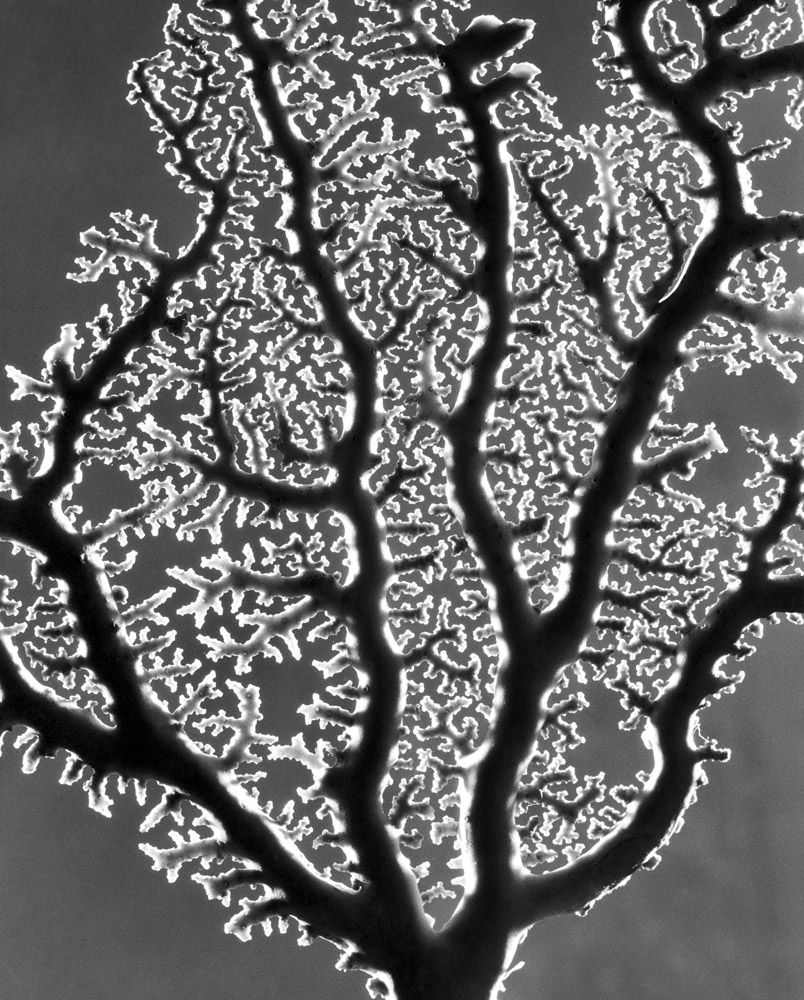 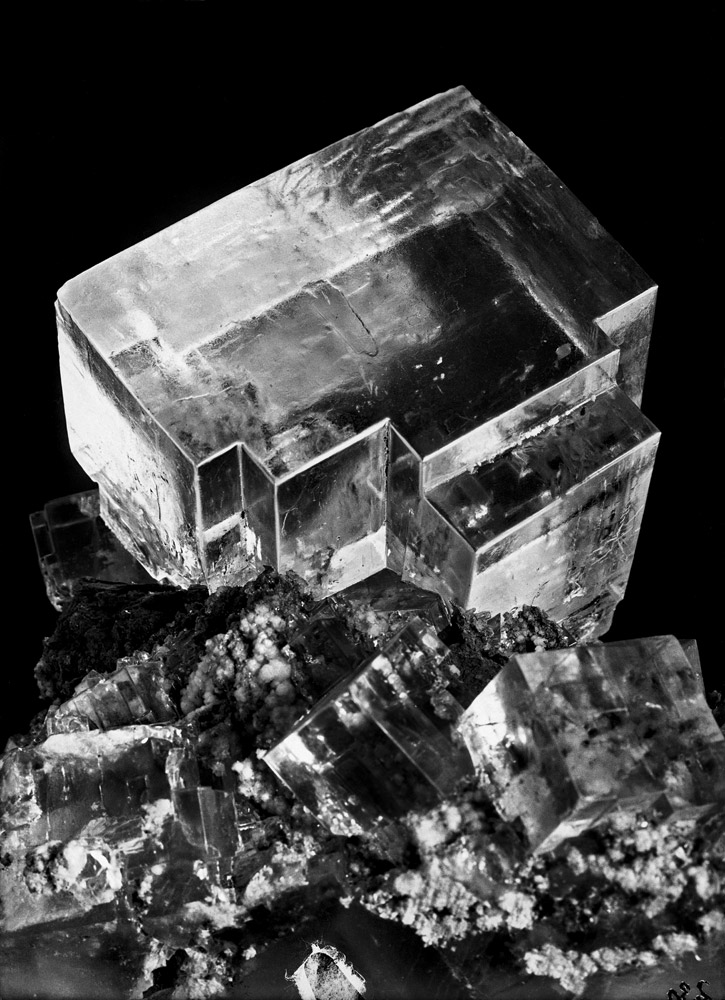 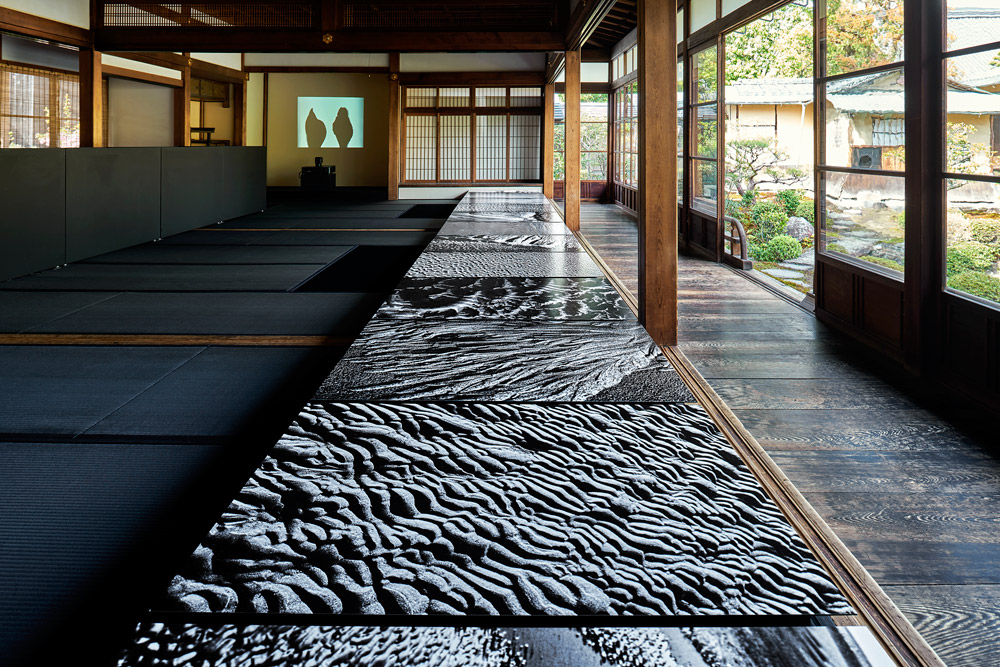 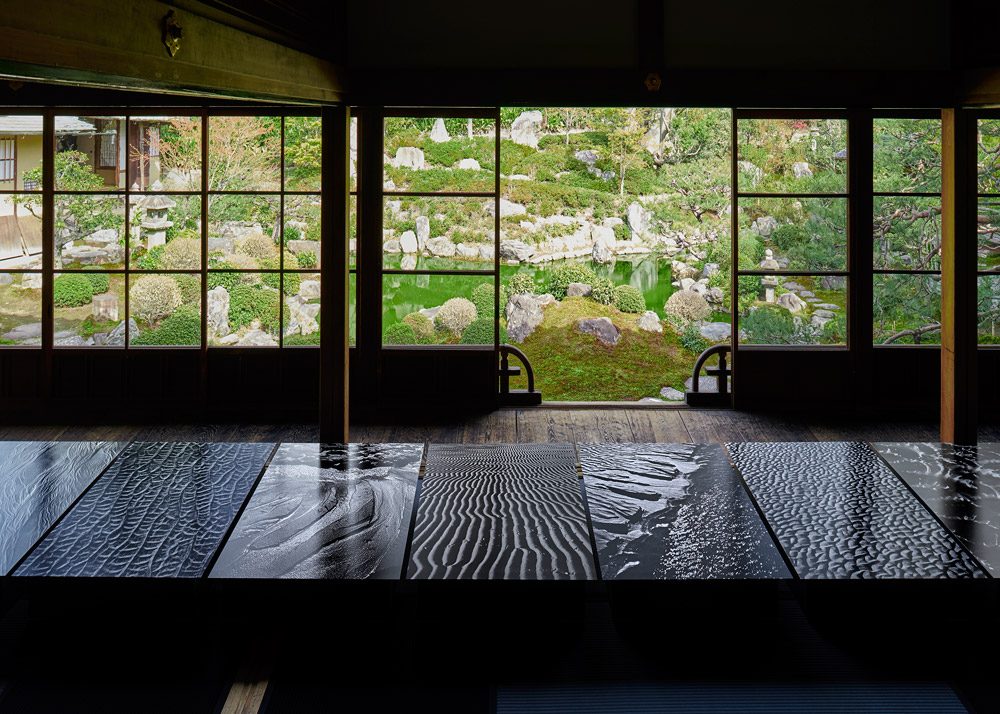 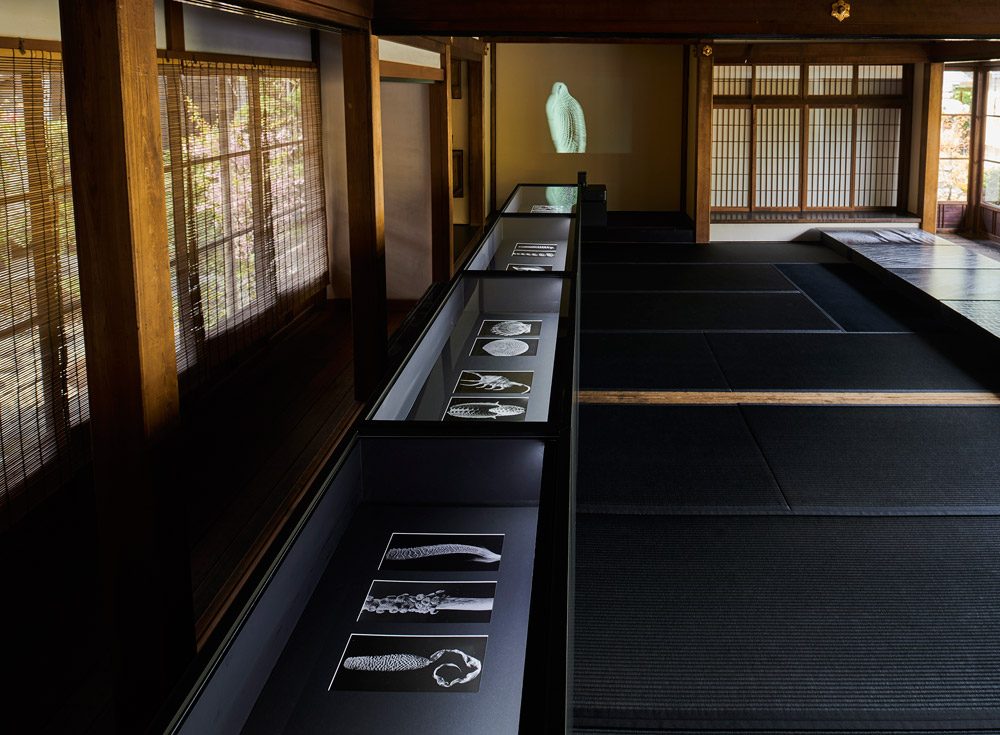 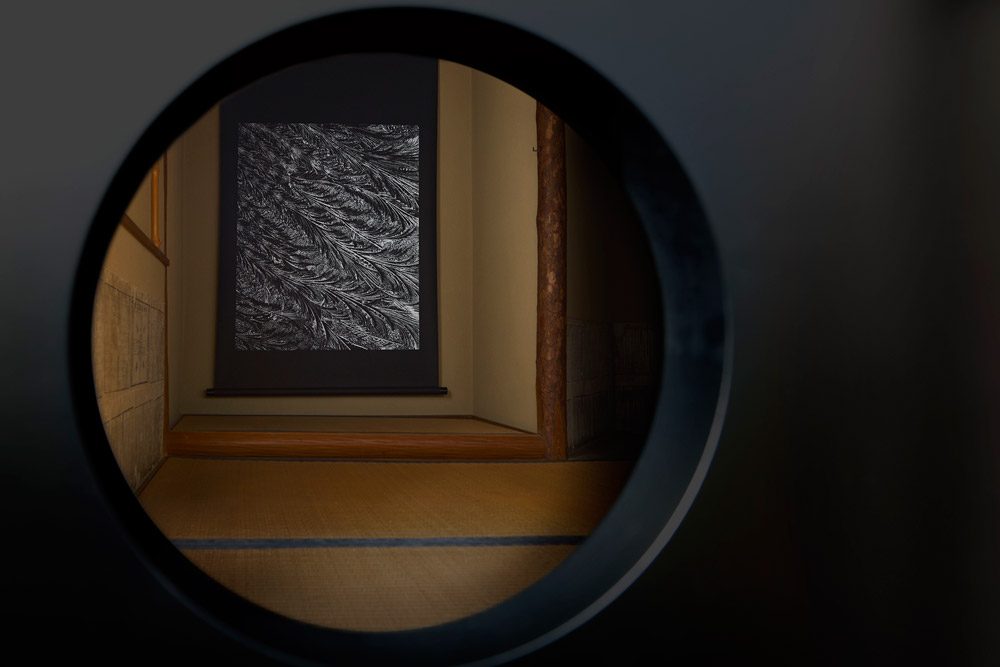 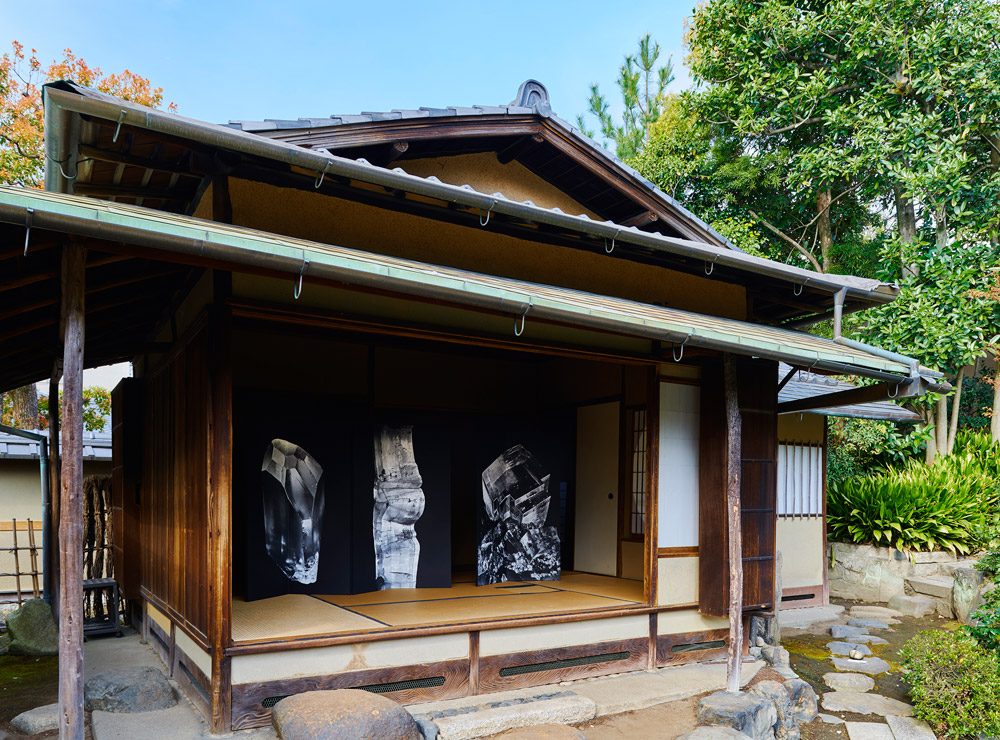 Celebrating the 100th anniversary of the Bauhaus, the festival Kyotographie presents the first Japanese exhibition of Alfred Ehrhardt (1901–1984), a major photographic artist of the German avant-garde. Composer, painter, and filmmaker, as well as photographer, Ehrhardt studied at the Bauhaus in Dessau in 1928–29. Dismissed from his teaching post by the National Socialists, he moved to the North Sea in 1933, where the natural structures of the tidal ﬂats inspired his ﬁrst series, Das Watt (The Tidelands). Series on crystals, shells, corals, and other natural forms followed. Recalling the German Naturphilosophen and scientists of the 19th and early 20th centuries, Ehrhardtʼs photographs evince the principles of the Bauhaus in their focus on composition, materiality, rhythm, and movement. The exhibition features 12 works from Das Watt and vintage prints from other series (1940–1960).