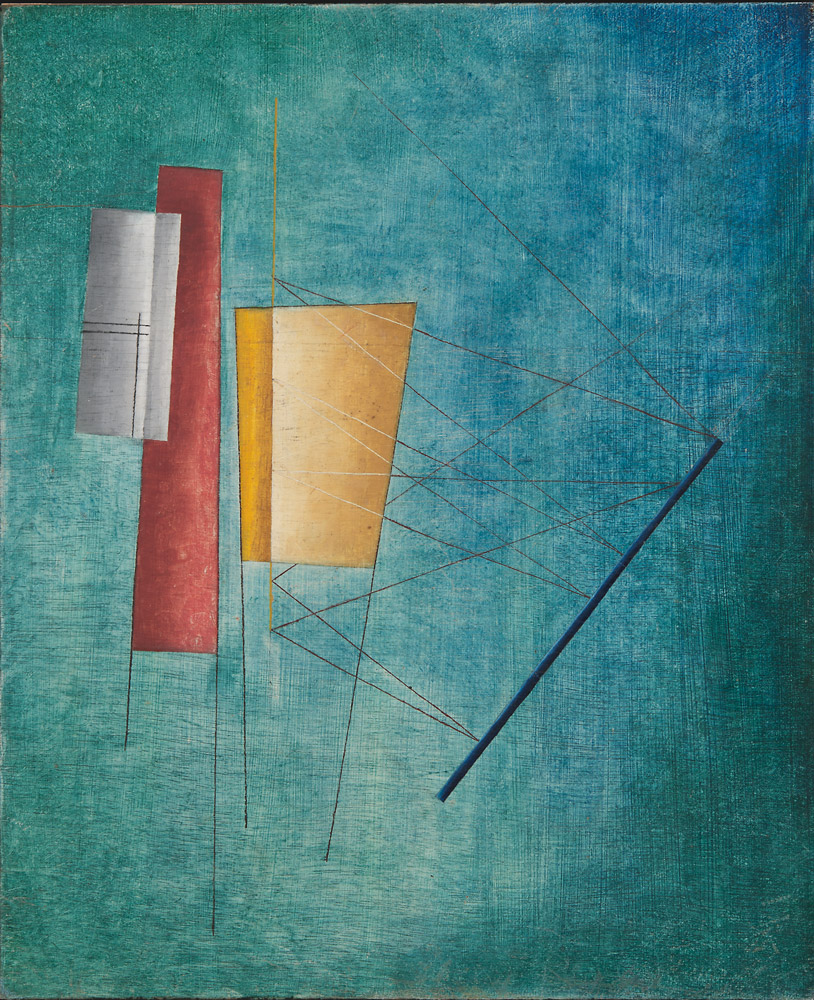 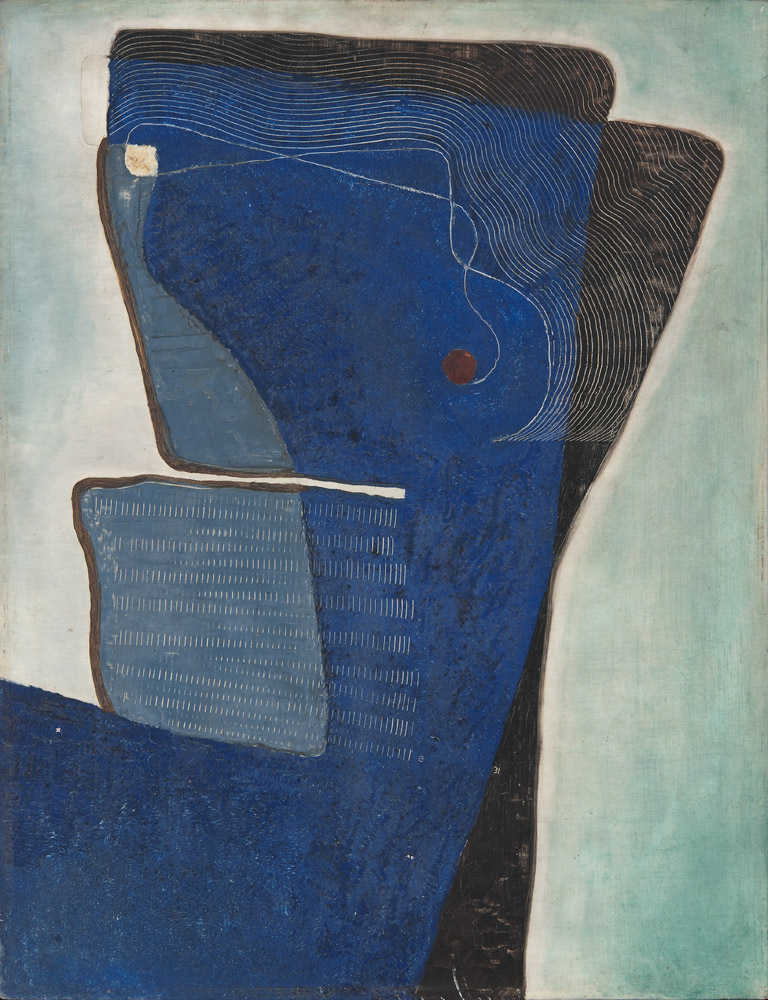 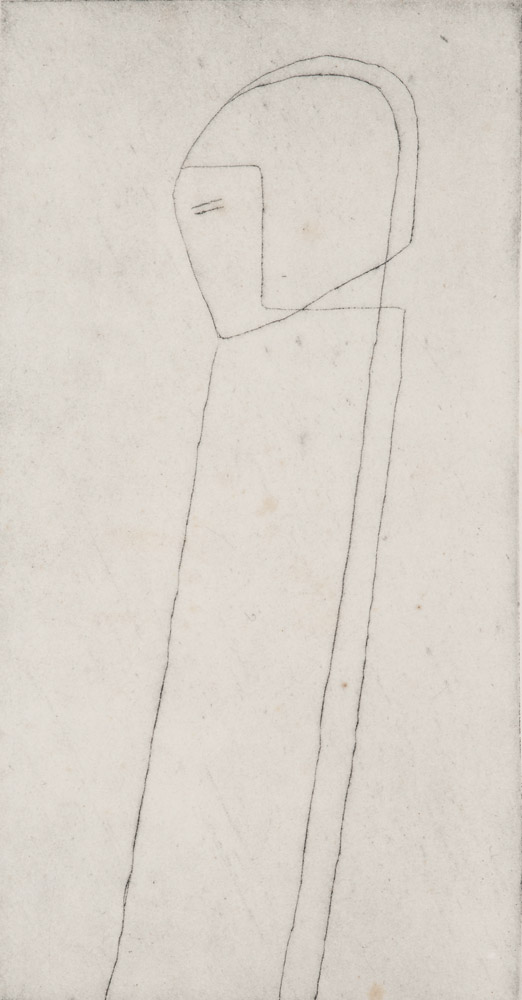 On the occasion of the Bauhaus Centenary the Alfred Ehrhardt Foundation will publish the retrospective catalogue Alfred Ehrhardt Photography, which will be accompanied by a limited special edition of 30 analogue platinum prints in cloth-bound slipcases and presented at the opening.

In Dessau during the winter semester of 1928–29 Alfred Ehrhardt got to know the Bauhaus masters Josef Albers, Oskar Schlemmer, Wassily Kandinsky, Paul Klee, and Lyonel Feininger, who had a deep impact on his artistic work as well as his future teaching activities.

His abstract compositions, created in tempera on masonite, elucidate the »material sensitivity« that Ehrhardt acquired through a focused study of nature’s manifestations and laws – as taught at the Bauhaus.

Using various tools such as spatulas or the tip of his brush to create his paintings, he incorporated the structure of the painting ground, producing an interplay of filigree line frameworks and impasto color surfaces. Only on occasion can a concrete figuration in his painted collages be made out from the geometric elements, such as a Paul Klee-like standing figure, or a Kandinsky-esque cosmic landscape.

In addition, the exhibition will show graphic works and drawings, in which Ehrhardt among others draws on his reserve of simplified animal motifs. Highly simplified are also his one-line drawings like the drawing of a female figure or a head. Ehrhardt summarized his teaching experiences in the book Gestaltungslehre (1932), where he described the significance of physical material as »a living, expressive condition (…) in an organic sense, i.e. in a creative sense.«

In 1931, his artistic work was presented in a solo exhibition at the Kunstverein in Hamburg. It was the only exhibition of his paintings during his lifetime, before he turned to photography and film as a result of his dismissal from his university teaching position by the National Socialists. His body of work comprises approximately 120 paintings, drawings, and graphic work, which are now property of the foundation, but in parts remains in the care of the family. The exhibition Alfred Ehrhardt—Painting, Drawing, Prints, thus, offers a rare possibility to see this part of his work, which is otherwise inaccessible to the public.