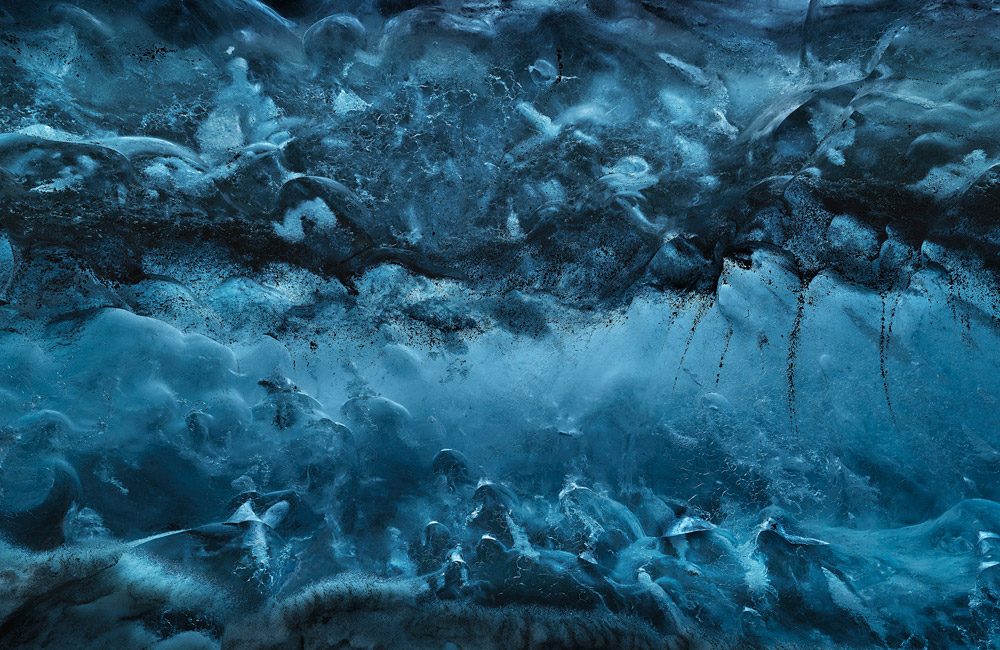 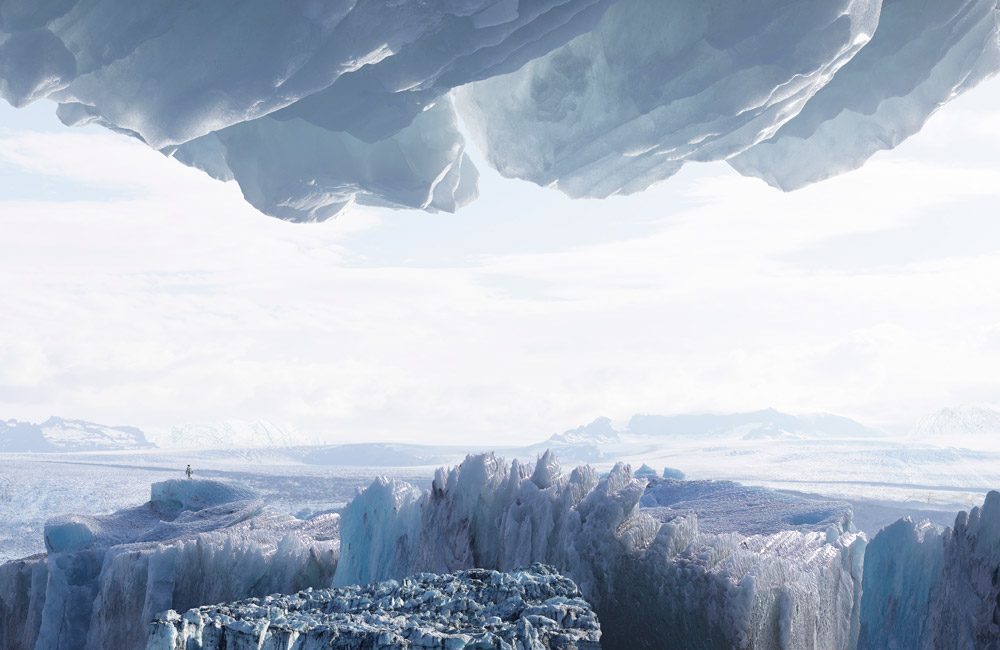 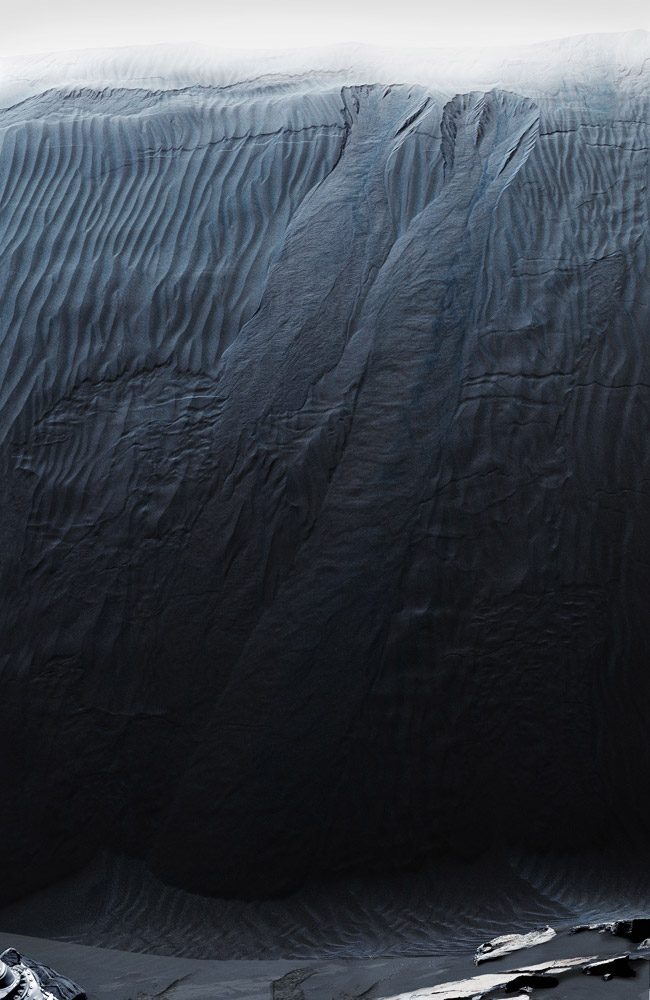 The Alfred Ehrhardt Foundation is proud to present the solo exhibition Planetary Echoes of the Berlin-based and internationally acclaimed artist Michael Najjar. He is among the vanguard of artists taking a complex, critical look at the technological forces that are currently shaping and drastically transforming the early 21st century. Najjar’s photo and video works draw from an interdisciplinary understanding of art; science, art, and technology are fused into utopian visions of future social orders that are spawned by cutting-edge technologies. The exhibition Planetary Echoes focuses on the idea of terraforming and future human settlements in space. Michael Najjar’s photo and video compositions suggest formal and thematic similarities between our own home planet and other moons and planets in the solar system. His large-scale photographic works visualize natural extraterrestrial environments that have a sublime and strangely familiar appearance—but are in fact synthetic constructions of a not-too-distant future reality. The awe-inspiring beauty of his interplanetary landscapes is conveyed through hyperreal but imaginary natural settings, places far beyond anywhere we have (yet) been able to reach.

The various levels of similarity between terrestrial and extraterrestrial environments shown in his work correspond perfectly with the interests of the Alfred Ehrhardt Foundation exhibition program. The cosmic laws postulated by Ehrhardt and his contemporaries, who were inspired by German Lebensphilosophie (a philosophical tendency rejecting rationalism and emphasizing human experience), identified congruencies between the microcosm and the macrocosm—a theme that echoes in the visionary dimensions of Najjar’s compositions. In waves of mars the landscape could just as well stem from the sand dunes in the Couronian Spit, as documented by Ehrhardt. In the work europa the earth’s glaciers and the glacial regions of Jupiter’s moon, Europa, merge in formal unity.

As the artist argues, »We need to extend our existential frame of reference from one that is purely Earth-bound to one that includes Earth orbits, moons, other planets, and outer space in general.« The human species now faces multiple growing threats on planet Earth, from overpopulation and climate change to diminishing resources and shortages in the energy, food, and water supply. Najjar’s work follows the idea that the colonization of our solar system might be the ultimate solution for guaranteeing the survival of our species.

In order to travel that far, a range of technical innovations would be needed before mankind could plant and sustain life away from Earth. Leaving the blue planet presents a host of major challenges, of which supply chain management, logistics, communication, and sustainability are only a few. Astronauts would not only have to grow their own food and filter their water but also generate power and build structures on distant planets and moons using only indigenous materials. As a kind of by-product, innovations in space travel could also engineer sustainable technologies that will help to save the future of our planet Earth.

»The more we will venture out into space, the more the intellectual and scientific understanding of our place in the universe will be complemented by direct experience—which will lead to a shift in or own identity and our understanding of who we are and where we come from,« says the artist. »By expanding our human presence within the solar system, we will achieve the next level of evolution: the ›homo spaciens,‹ a new type of human being highly adapted to the space environment and more capable of exploring and settling it, capable of living away from Earth. We need to understand that there is no dichotomy between Earth and space, because the Earth is already in space.«

Along with works created over the past five years Michael Najjar will present brand new artwork, including a new video piece about the concept of »terraforming,« which was filmed on Iceland in early 2017. This artwork bridges Najjar’s practice and Alfred Ehrhardt’s work. The latter undertook a two-month photo and film expedition on Iceland in 1938. This adventurous journey led him to the untouched »primal landscape« shaped by glaciers and volcanoes, where he hoped to »gain insights into the origins of the Earth.« His work was driven by a typological approach to the landscape and employed an abstract, avant-garde visual vocabulary. Michael Najjar shot on many locations that Alfred Ehrhardt visited almost a century ago. Ehrhardt’s aim of discovering the Earth’s origins is taken a step further by Najjar’s exploration of the most important challenge of the 21st century: saving the Earth’s future.