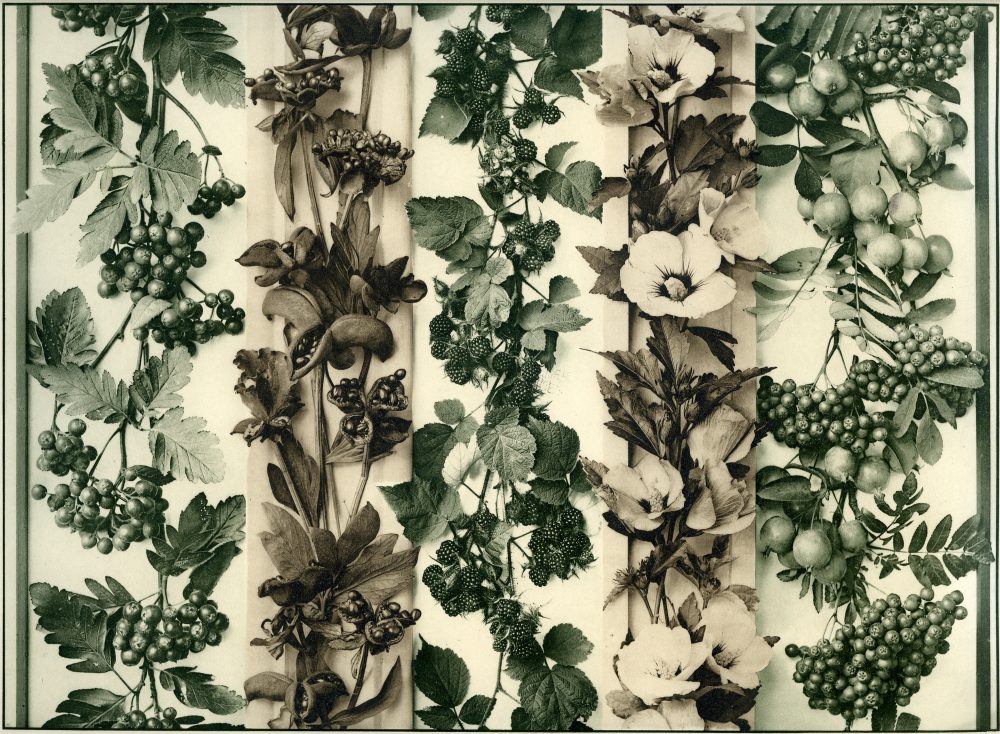 Not being able to earn a living with the jewelry business that he inherited in 1868, Martin Gerlach founded a publishing house in Berlin at the age of 26. Trained as a draftsman, engraver and metal chaser, he already had some experience in drawing designs and patterns. He thus resorted to rendering designs and began to publish prototype and pattern books for artists and craftsmen. The great success of his publication Die Juwelen- und Goldwarenindustrie der Weltausstellung in Wien (The Jewelry and Gold Industry at the World Fair in Vienna) led him to resettle to Vienna, where he opened the Polygraphic Art Institute together with Ferdinand Schenk. When their collaboration came to an end in 1901, Gerlach made his longtime employee Alfred Wiedling his partner, with whom he continued publishing into the 1920s. Martin Gerlach is considered one of the most important Viennese publishers in the field photographic prototyping, and his series of prototype books were considered outstanding in the international market for the stringency of their photographic approach.

Martin Gerlach exclusively used the technology of the heliotype for the 141 leaves of photographic illustrations that appeared in 1893 in the first edition and in 1898 in the third and last edition. Gerlach himself made these unusual and extensive arrangements of plants, prepared animals and objects into opulently entwined still lifes. However, in contrast to his later publications, he left the production of the actual prints to a photographer, who has remained anonymous. Rejecting historicism, Gerlach’s nature arrangements were not intended for ornamentation but aimed to create combinations that offered a wealth of associations. He wanted to avoid working in predetermined, already stylized patterns. He thus took the overall design directly from nature, in order to avoid any form of imitation. For Gerlach photography was a medium predestined for this purpose. (Text: Dr. Dr. Rolf H. Krauss)