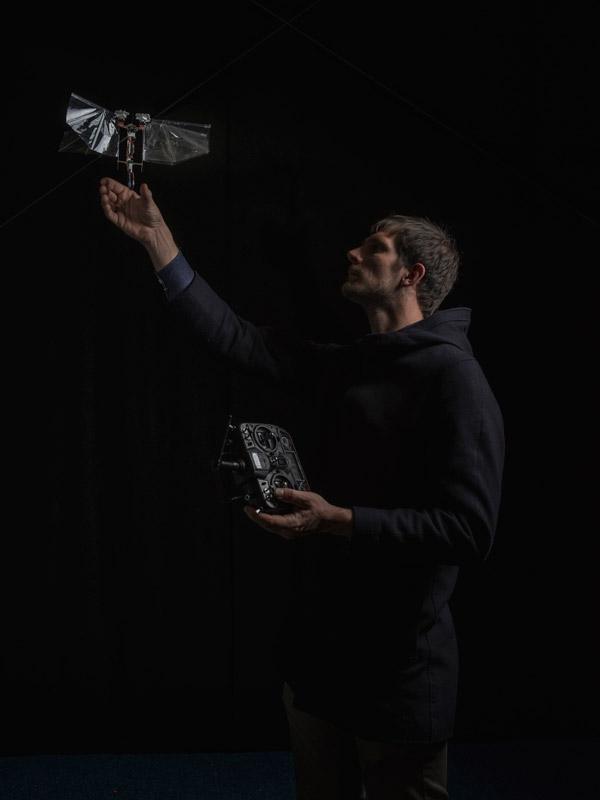 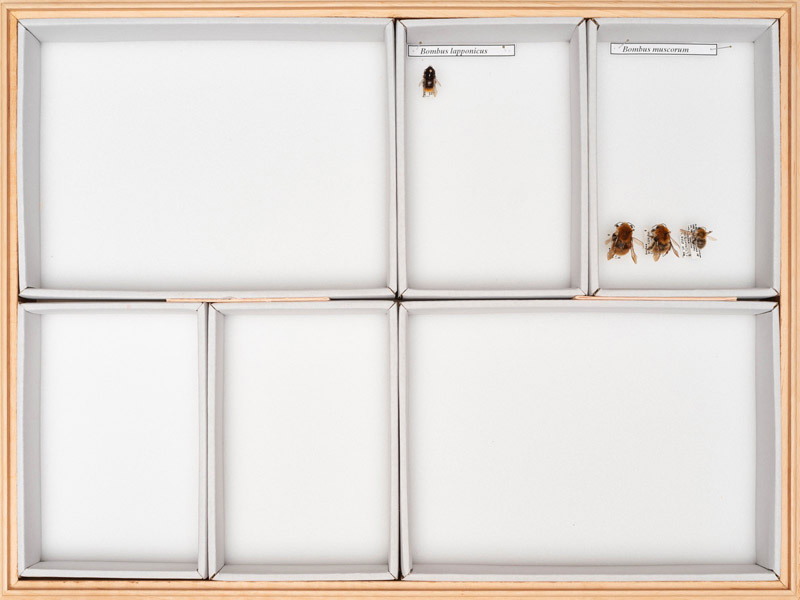 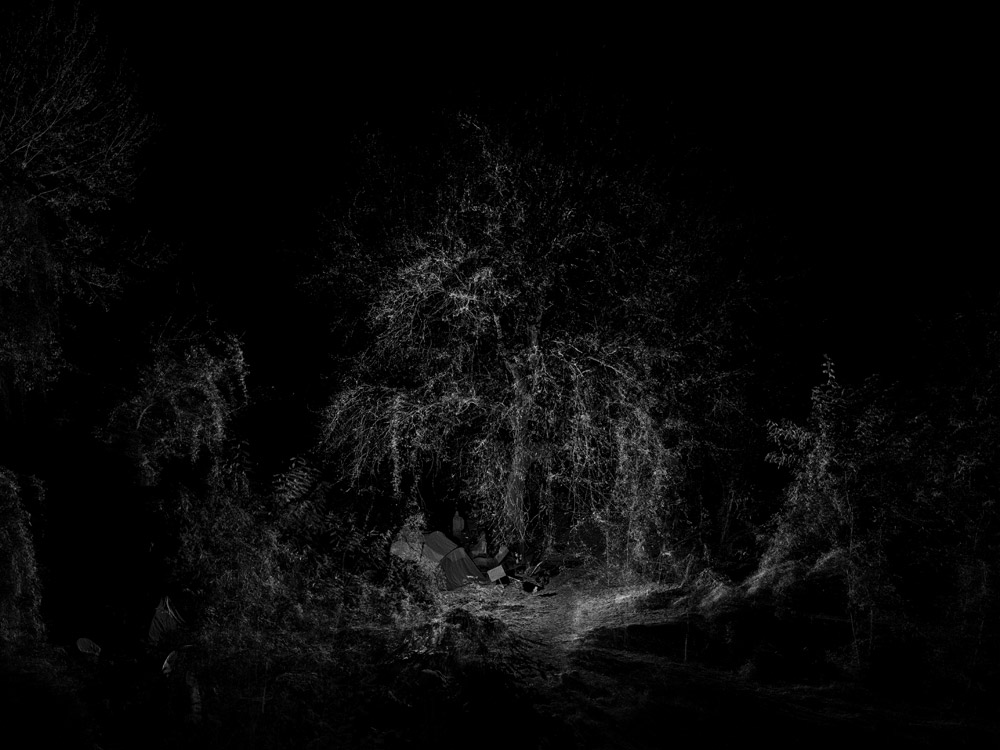 We are witnessing the greatest upheavals of modern times: the rise of artificial intelligence and the irreversible changes in the Earth’s natural system. Biosphere X is the attempt to document and reflect on these developments artistically.

As an artist and researcher, Claudius Schulze has always strived to find the world that lies below the surfaces of the ordinary. His work series Biosphere X documents the extinction of species, depicts the development of bionic robots, protocols animals and their behavior, visualizes urban retreats of wild nature from the perspective of autonomous machines and creates new species with its own artificial intelligence.

Today up to 50 percent of all animal species are threatened with extinction. At the same time, leading developers and philosophers are already sketching a bio- and geotechnical future in which machines will develop their own consciousness. What may seem to be two distinct developments—of nature and IT—are in fact the consequences of the actions of the one species that has come to dominate the planet: homo sapiens.

For his site-specific installation Biosphere X at the Alfred Ehrhardt Stiftung, Claudius Schulze conflates these two epoch-defining trends: the loss of biodiversity on the one hand and the creation of new life forms through artificial intelligence and bionics on the other. Could miniature drones soon be used to pollinate crop plants for example at a time when, concurrently, the basis of life for millions of living creatures is being lost? As part of an intensive research process Claudius Schulze uses the medium of photography and other imaging methods to work on the representation of these two abstract and complex phenomena, in an attempt to make them more tangible.

Using large-format photographs, 3D scans, animations, animal preparations, microscope images and artificial intelligence of his own design, Claudius Schulze challenges visitors to reflect on the future of our biosphere.